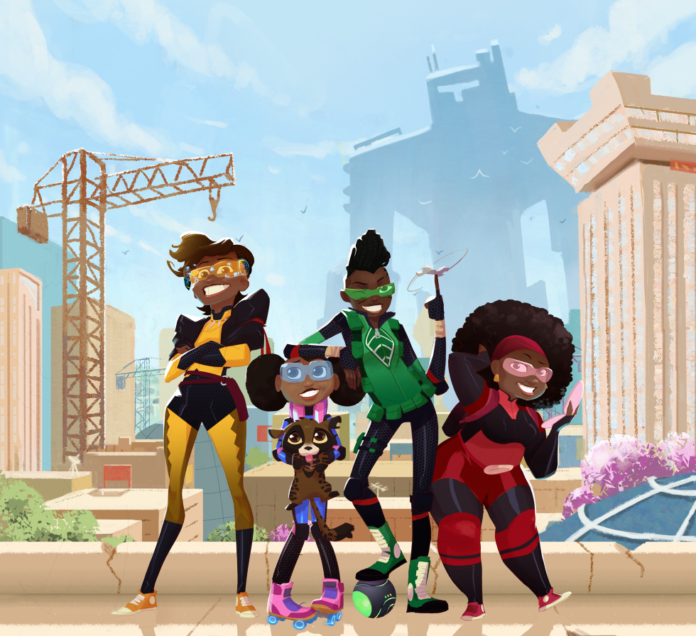 The big audience of Netflix has had the opportunity to enjoy excellent productions from the continent over the past years. While that’s in progress, the streaming company has just added an equally refreshing project by acquiring the right for Mama K’s Team 4. 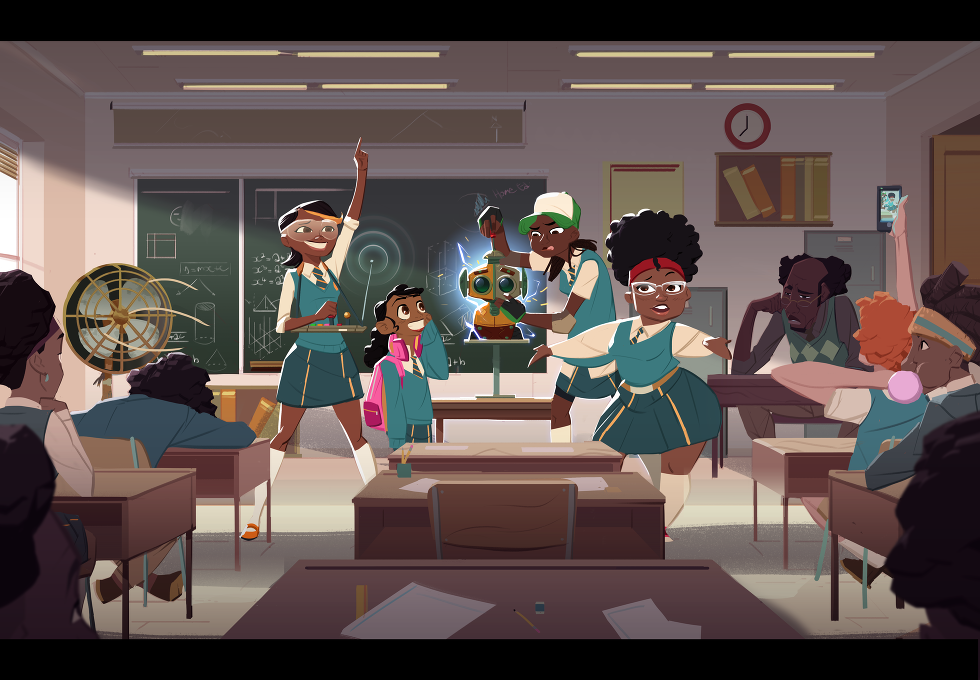 An animated series created by Zambian talented writer, Malenga Mulendema based on the story of four female living in a neo-futuristic of the capital Lusaka. The females are recruited by a secret agent to save the world from different problems.

Netflix is looking at recruiting female writers from the continent to work alongside Malenga Mulendema, CAKE and Triggerfish to bring the series into fruition. The excitement towards this project is high and we can’t for the official release date.