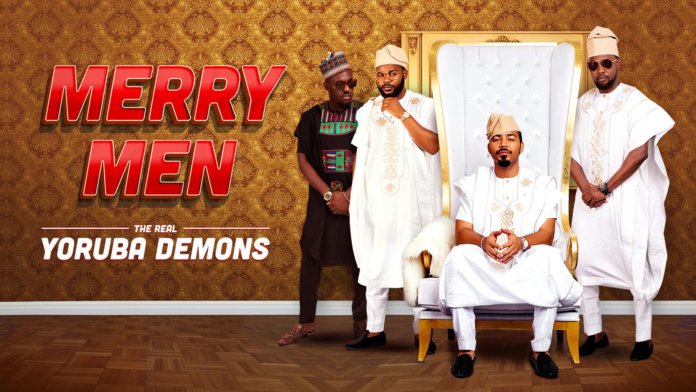 We’ve got good news fam! Netflix has partnered with Film One to bring a brand new slate of Nollywood films to the service. These films will be joining the likes of Chief Daddy, Lion Heart and When Love Comes Around among others. 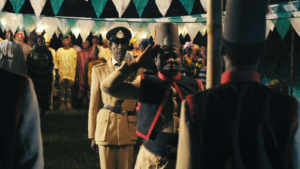 October 1 is a psychological thriller film written by Tunde Babalola, produced and directed by Kunle Afolayan. The movie tells the story of a seasoned Nigeria police detective trying to find a serial killer slaughtering its native young women, as Nigeria prepares for independence from the British in 1960. 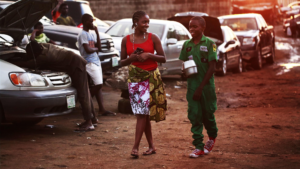 Mokalik follows the career of an 11-year-old boy, Ponmile, from the middle-class suburbs who spends the day as a lowly apprentice at a mechanic workshop in order to view life from the other side of the tracks – When his father arrives to take him home; Ponmile has to make up his mind if he wants to return to school or take on his apprenticeship full time. The movie also features Nigerian singer and songwriter Simisola “Simi” Ogunleye. 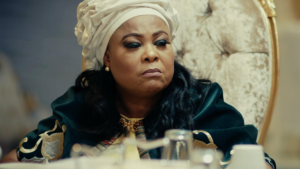 King of Boys follows the story of Alhaja Eniola Salami, a businesswoman and philanthropist with a checkered past and a promising political future. She is a pillar of society — loved by many, feared by most, and truly known by a select few. As her political ambitions see her outgrowing the underworld connections responsible for her considerable wealth, she’s drawn into a power struggle that threatens everything she holds dear. To come out of this on top, she will need every ounce of cunning, ruthlessness, and strategy that took her to the top, as well as the loyalty of those closest to her. But who can she really trust? 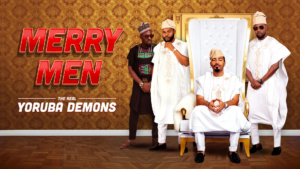 Four rich men (the Merry Men) seduce powerful women, get contracts from the political elite, steal from the rich, give to the poor and have sex with the hottest women in town. They face their biggest challenge yet when they antagonize a notorious and corrupt politician who plans on demolishing a village to build a shopping mall. The four men scheme to save the poor people of the village. 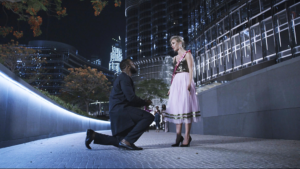 Nonso continues his romance with Deirdre, the bridesmaid from London. While on a dinner date, Nonso proposes to Deirdre by accident and sets off a chain of events too powerful to stop. Deirdre’s upper-crust British family are against the match, as are members of the Nigerian clan, but Deirdre’s determination can’t be contained, setting us on another colourful, chaotic journey to everlasting love.