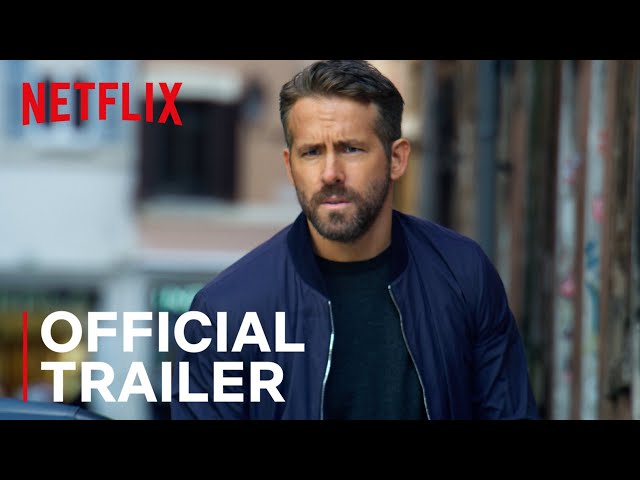 What’s the best part of being dead?

It isn’t escaping your boss, your ex, or even erasing your criminal record. The best part about being dead…is the freedom. The freedom to fight the injustice and evil that lurk in our world without anyone or anything to slow you down or tell you “no.” 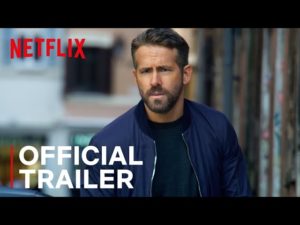 Half a dozen individuals thought to be dead become international vigilantes, free to “take out some truly evil people” who won’t ever track them down because they don’t exist.

Ryan Reynolds plays their leader, quippy as ever but a hardened action star nonetheless. His sole mission in life is to ensure that, while he and his fellow operatives will never be remembered, their actions damn sure will.The film also stars Mélanie Laurent, Corey Hawkins, Adria Arjona, Manuel Garcia-Rulfo, Ben Hardy, Lior Raz, Payman Maadi and Dave Franco.