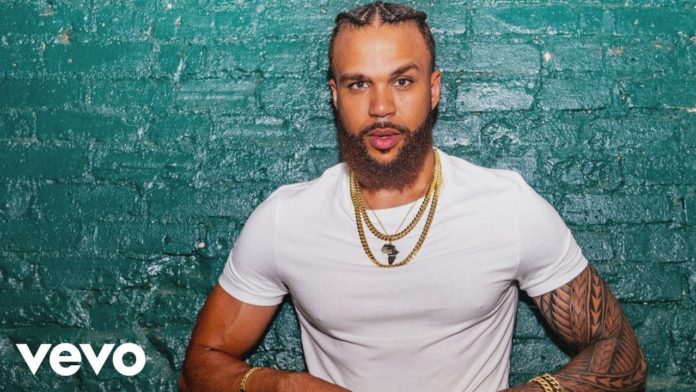 Jidenna is out with the highly anticipated video of his single, “Sufi Woman”, off his latest album tagged “85 To Africa”.

On his 85 To Africa album, Jidenna featured artists such American rapper Goldlink, for the song Babouche, a collaboration with Nigerian singer Mr Eazi titled Zodi , ‘The Other Half, featured female singer Alexe Belle and Isis Valentino, who prefers to be called St. Beauty, and singer Marian Mereba, known on stage as Mereba.

Jidenna, last night announced the release of ‘Sufi Woman’ video via his Instagram.