Nollywood superstar Funke Akindele recently gave her UK fans a memorable night. Held at the Greenwich ODEON in London, the event was hosted by iRoko World and Lebara Play. 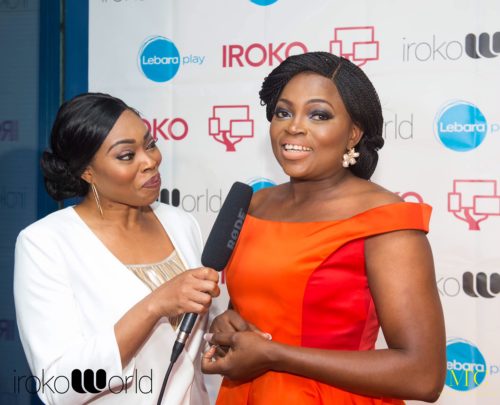 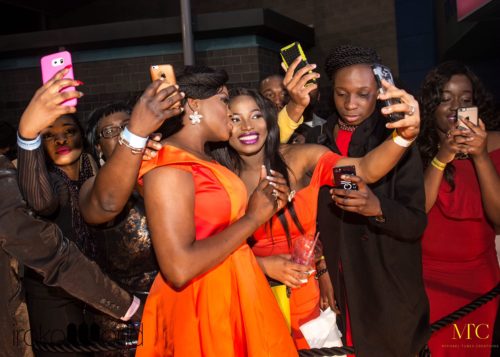 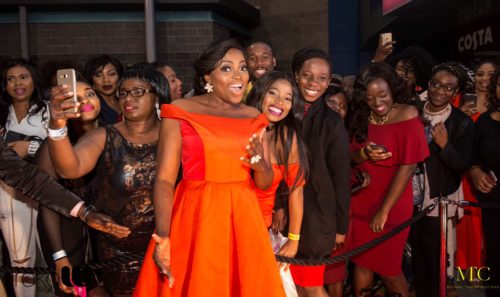 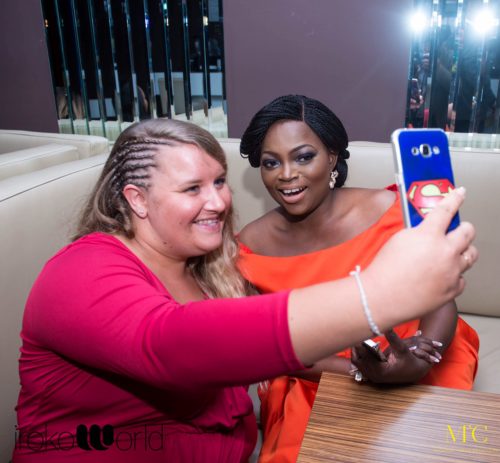 The night was all about the fans, from selfies on the red carpet to the screening of episodes 1 and 2 of Season 4 of Funke’s popular show Jenifa’s Diary plus a sneak peak of season 5. 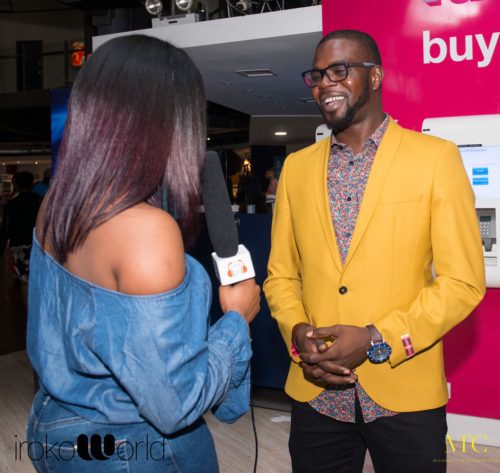 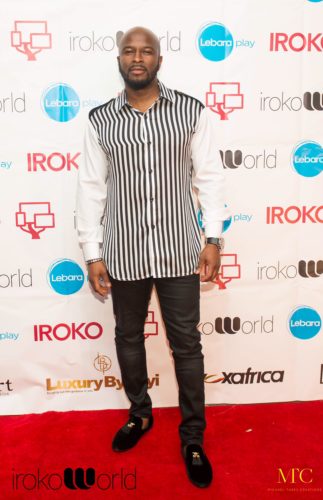 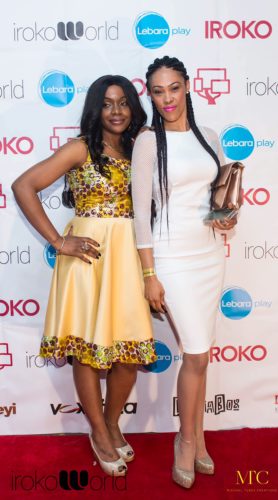 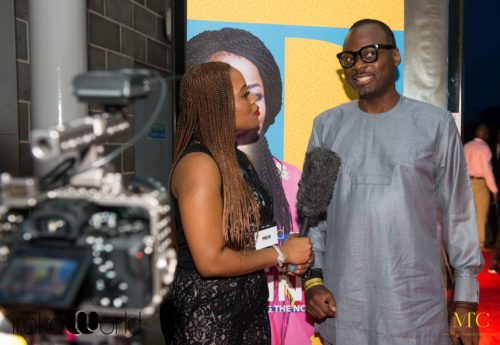 JJC, Falz , Ayo Shonaiya, Oyinbo Princes, Diana Yekinni, Wisetola, Designer maze couture were among some of the celebrities in attendance. 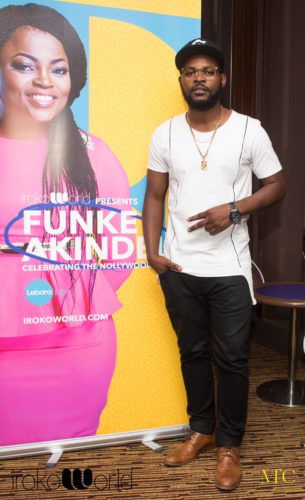 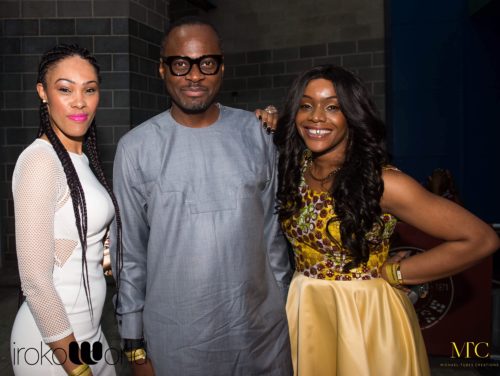 Hosted by DJ Abass, a candid Q&A session was also held on stage 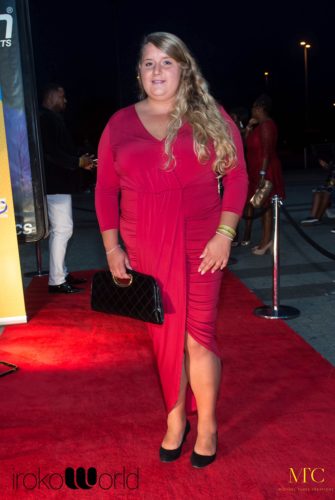 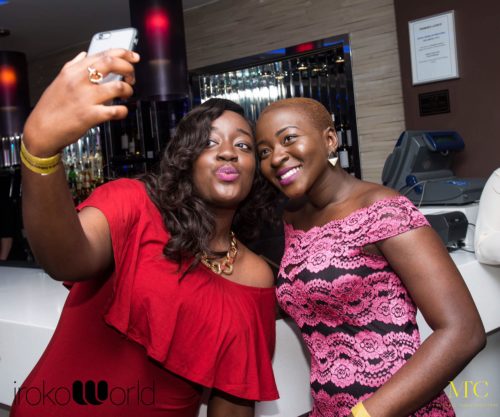 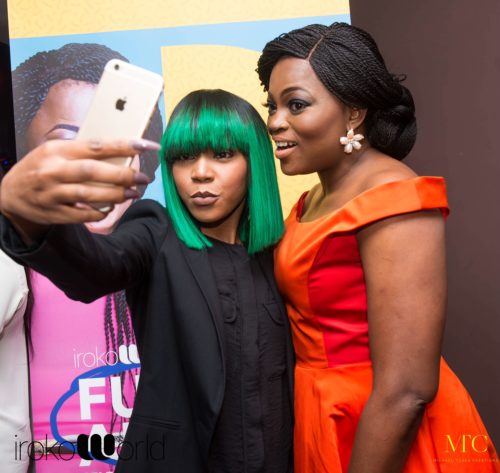 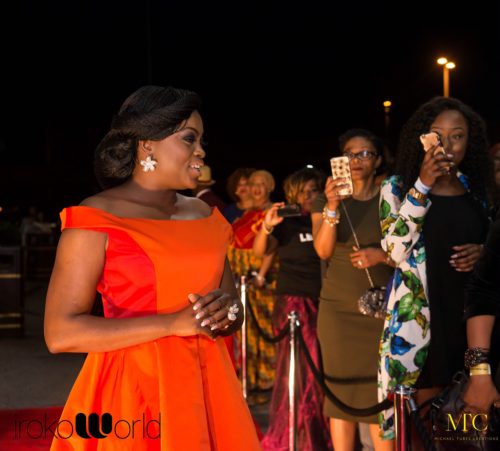