Nigerian music star Yemi Alade is scheduled to release her sophomore album dubbed ‘Mama Africa: The Diary Of An African Woman’ soon. Amidst her big album debut the ‘Johnny’  crooner held an exclusive album launch in London last night. The event was attended by the likes of Nigerian music producer Maleek Berry, music stars Shiikane among a host of others. 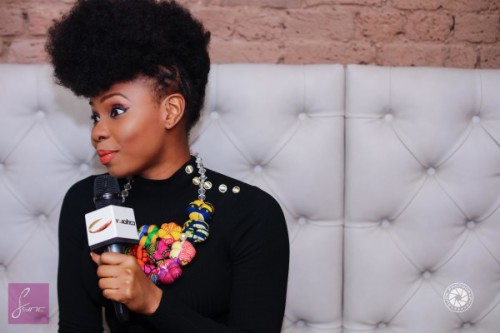 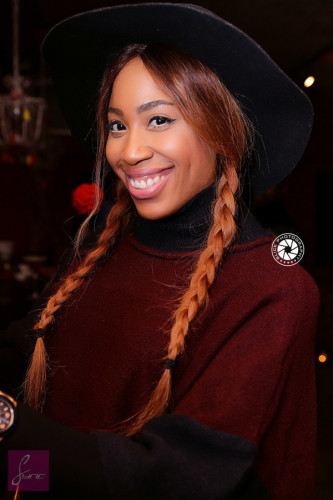 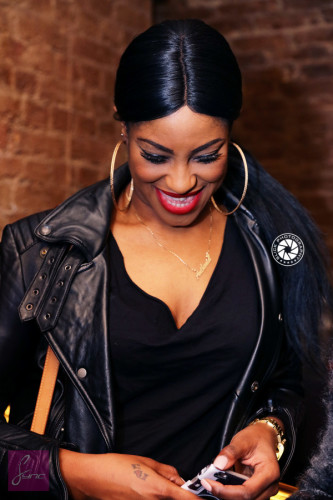 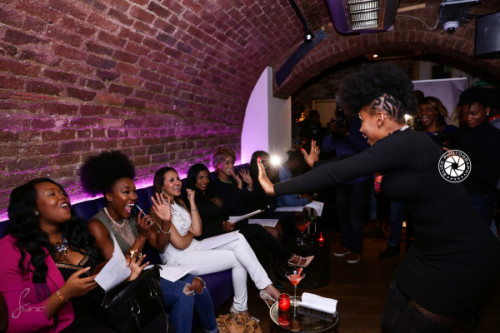 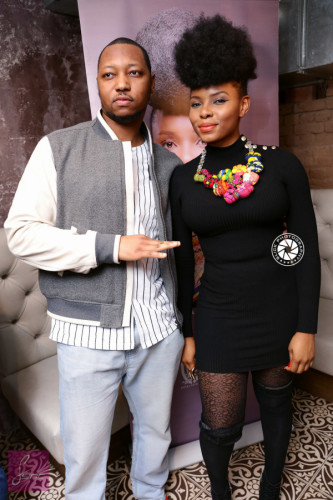 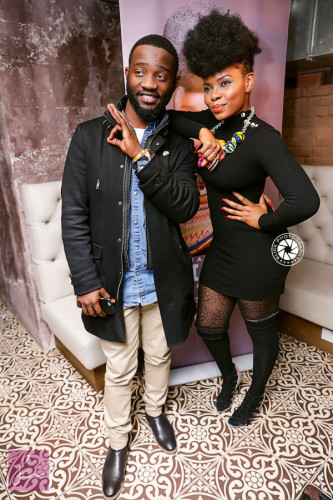 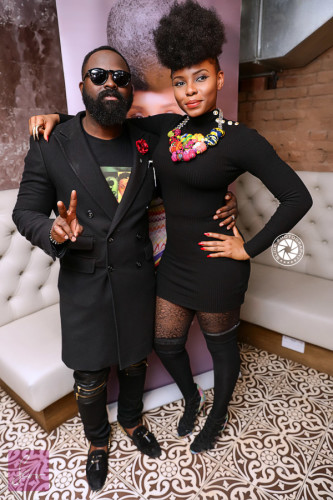 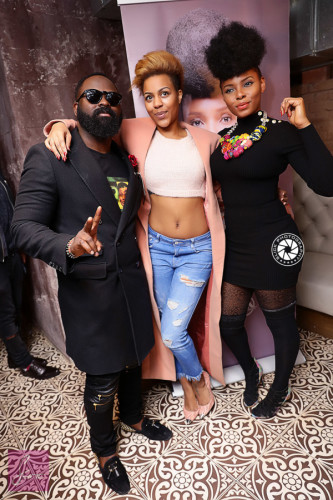 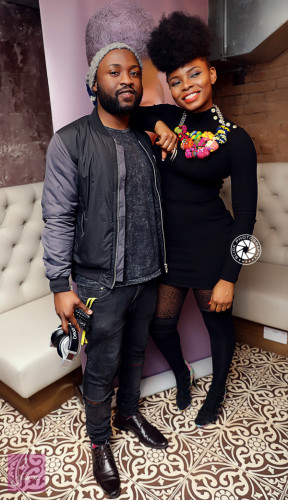 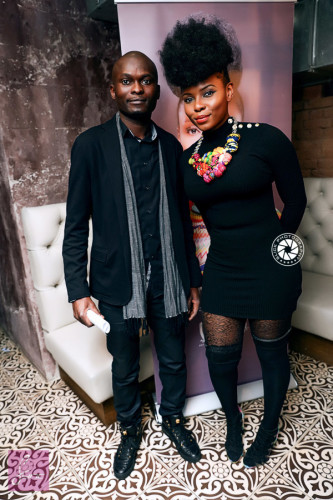 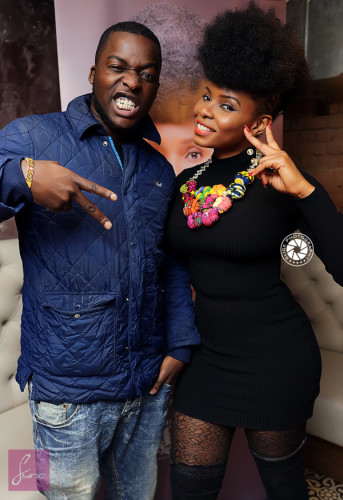 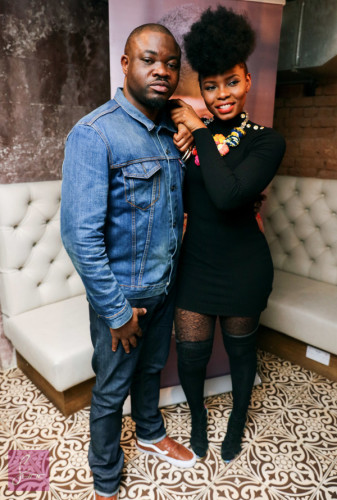 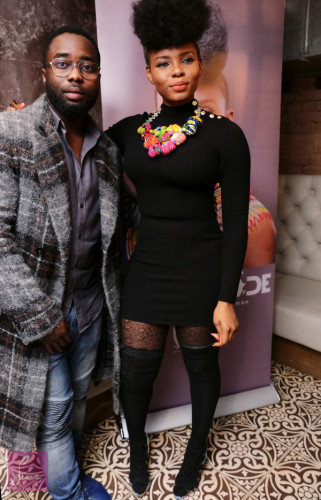 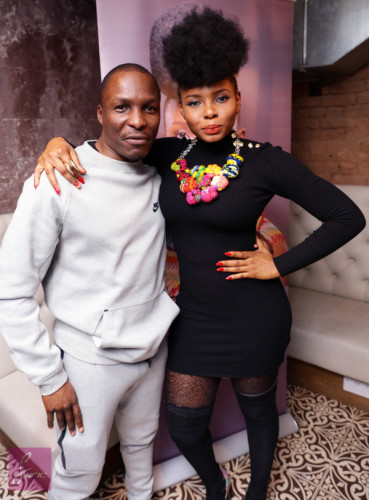 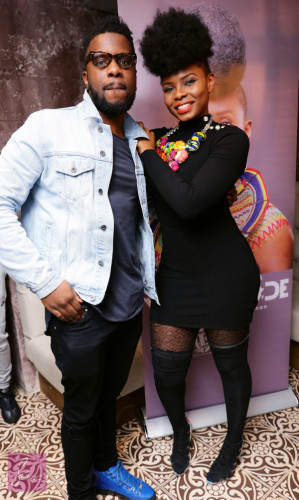 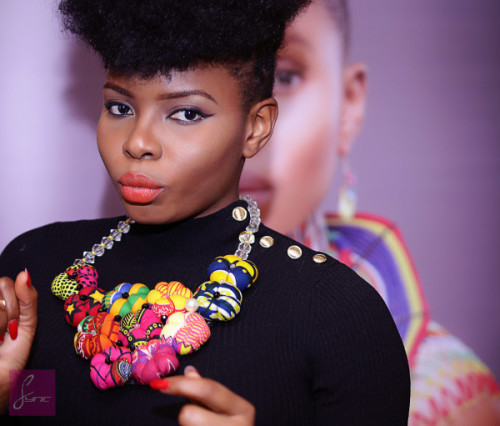 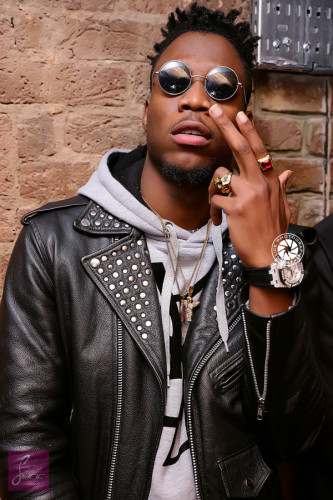 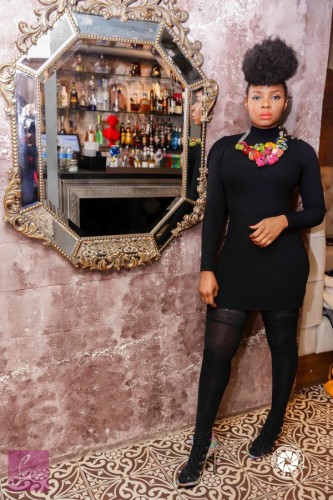 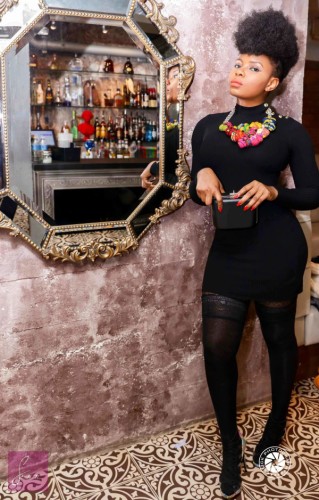