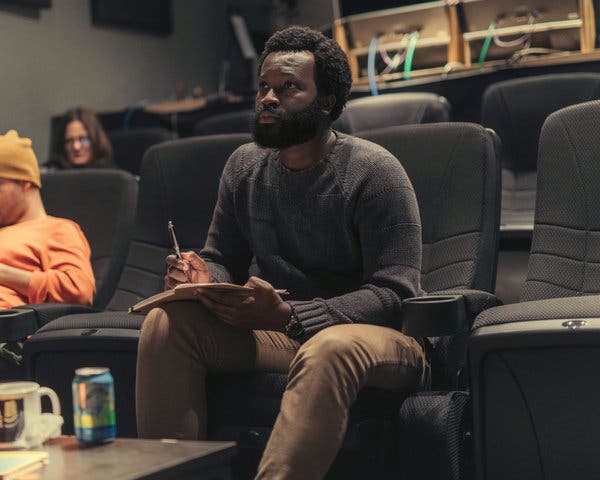 Nigerian Filmmaker Faraday Okoro caught the attention film lovers with his directorial debut ‘Nigerian Prince’, a drama series which details the story of a Nigerian-American teenage and his back and forth with an internet scammer. 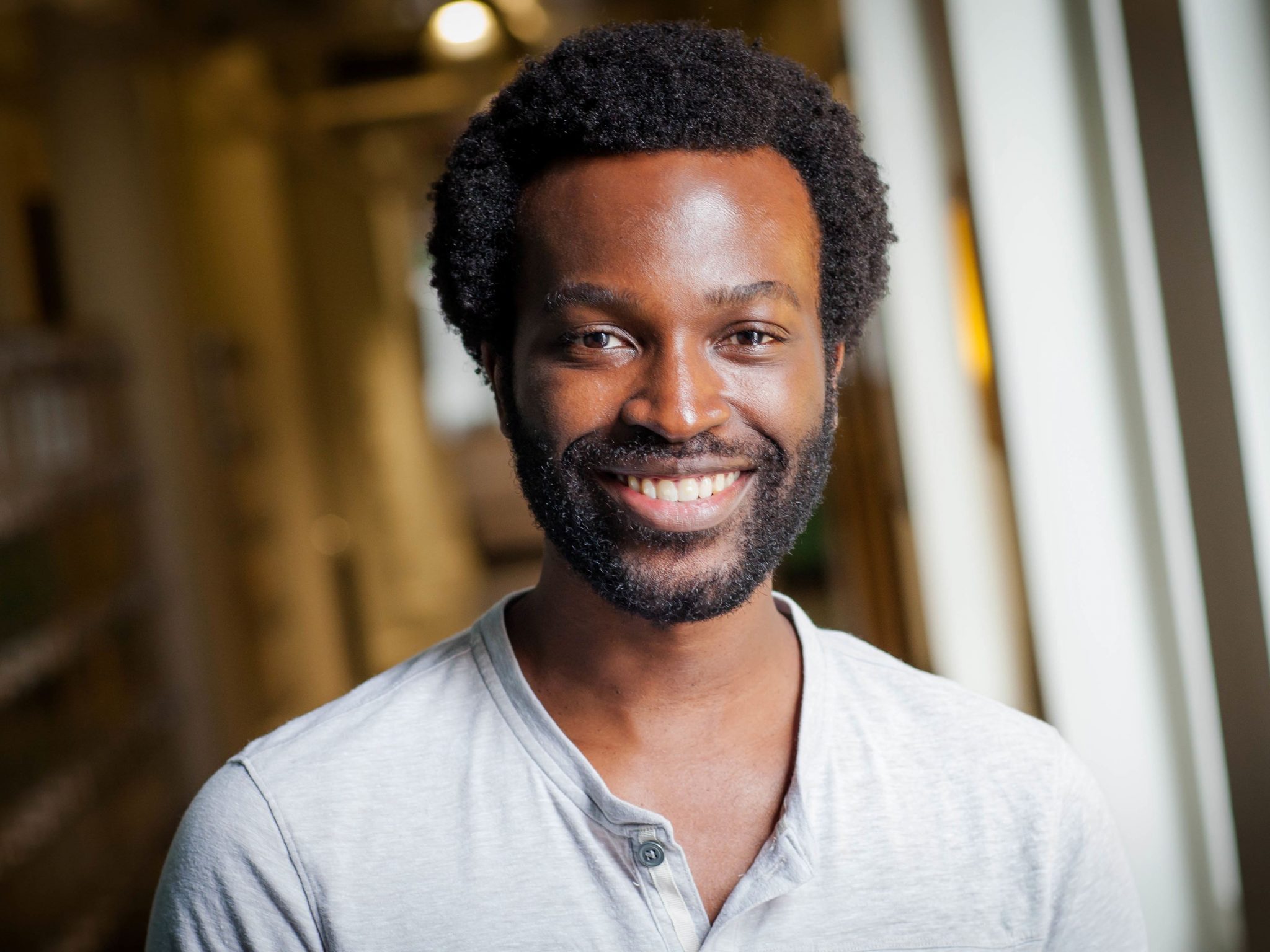 Nigerian Prince received $1million grant from Tribeca Film Institue and AT&T and was executive produced by Spike Lee. His latest production Prelude To A Crime –  a legal drama about a police officer who is facing trial for shooting an unarmed black man.

Dillon Michael White, a budding screenwriter conceived the original idea and was developed by ALP (executive producer). Andrew Lauren and D.J. Gugenheim will produce the film.

Everything You Need To Know About The ‘Nigerian Prince’