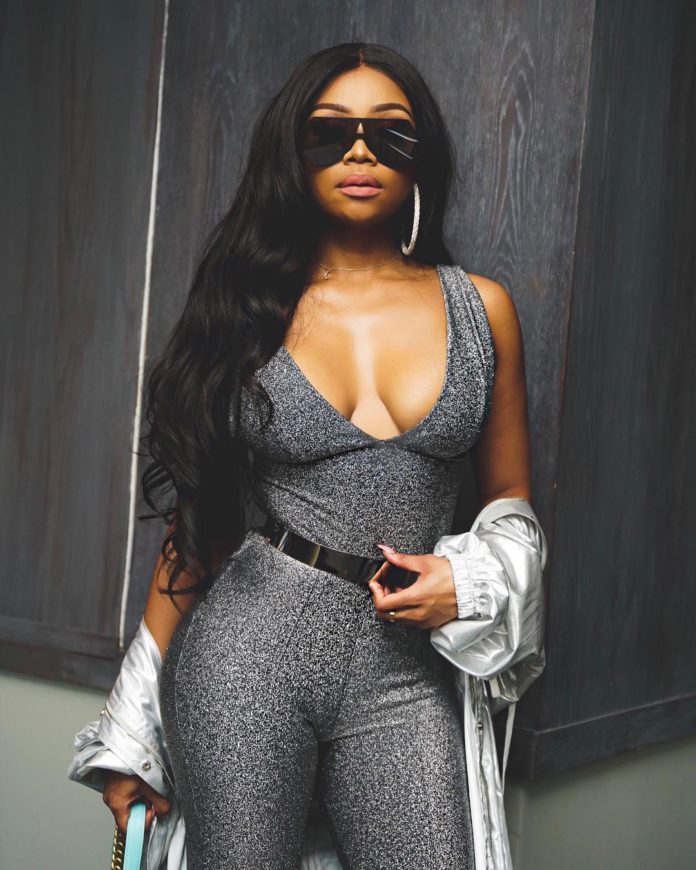 Who is a public figure? Has social media turn people into stars overnight? Are people becoming addicted to social media just like drugs?

These are the many questions that will be answered in the new movie titled Public Figure starring South African actress, Bonang Matheba, directed by Brian Corso. 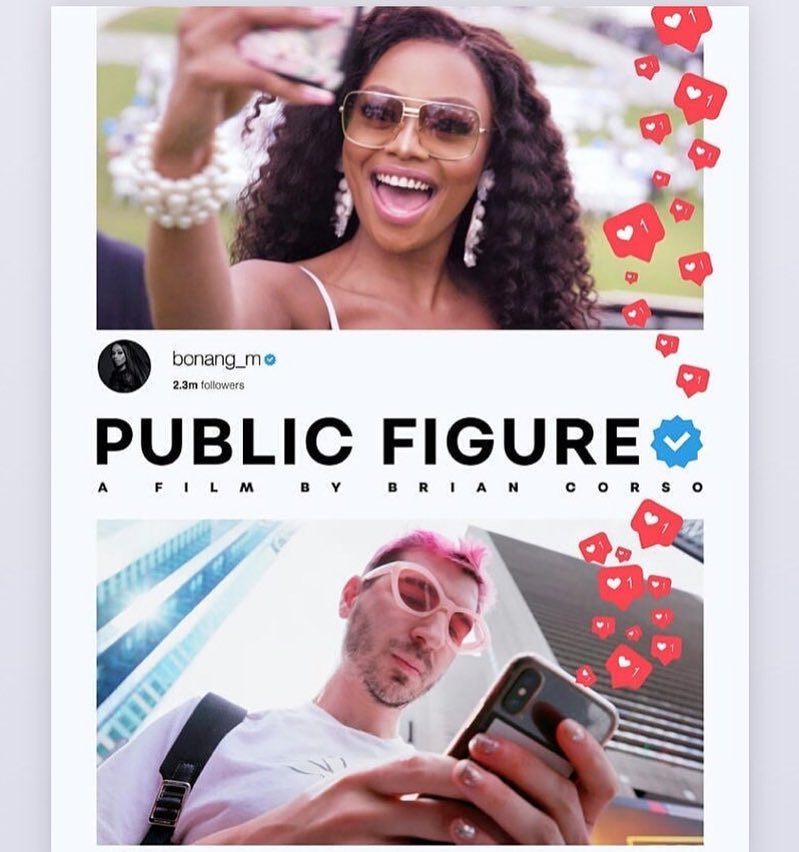 It’s estimated that over 210 million people worldwide are constantly on a daily basis glued to social media platforms like Facebook, Twitter, Instagram and more. In the new movie, we hear the stories of stars including Bonang and normal people about the impact (Both Positive and Negative) social media has had on their lives.

The movie debuted at the Fifth edition of Manchester Film Festival on March 9, 2019, with more screening around the world coming.

Watch the trailer below. What does social media means to you?