It was no surprise that the opening night of Jenifa In London was sold out! Award winning Actress, comedian & producer Funke Akindele Bello has set a new tone for Nollywood premieres in London.

Funke Akindele Bello hit the red carpet hand in hand with her husband JJC and fellow cast mate Lolo who plays Adaku. The cast of Jenifa In London joined Funke on the red carpet. We saw appearances from Jack Loyator, Bunmi Mojekwu, Oyinbo Princess and they were followed by Afrobeat sensation, Mr Eazi. 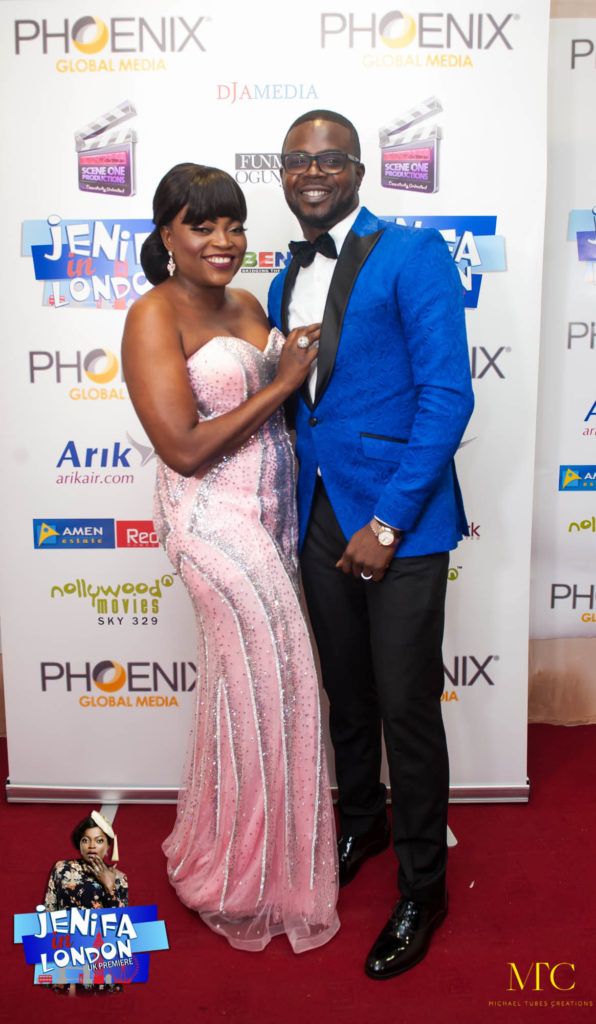 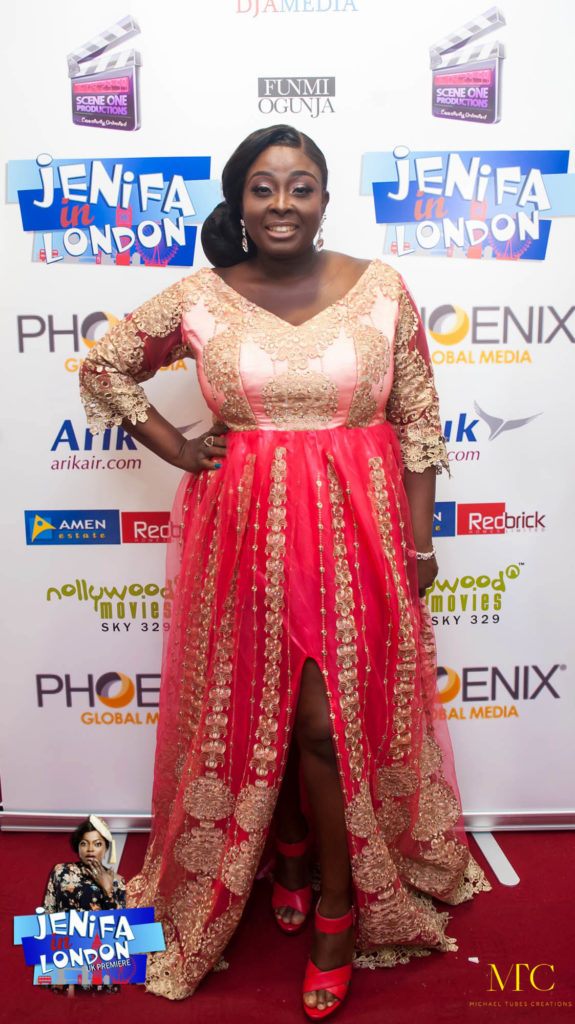 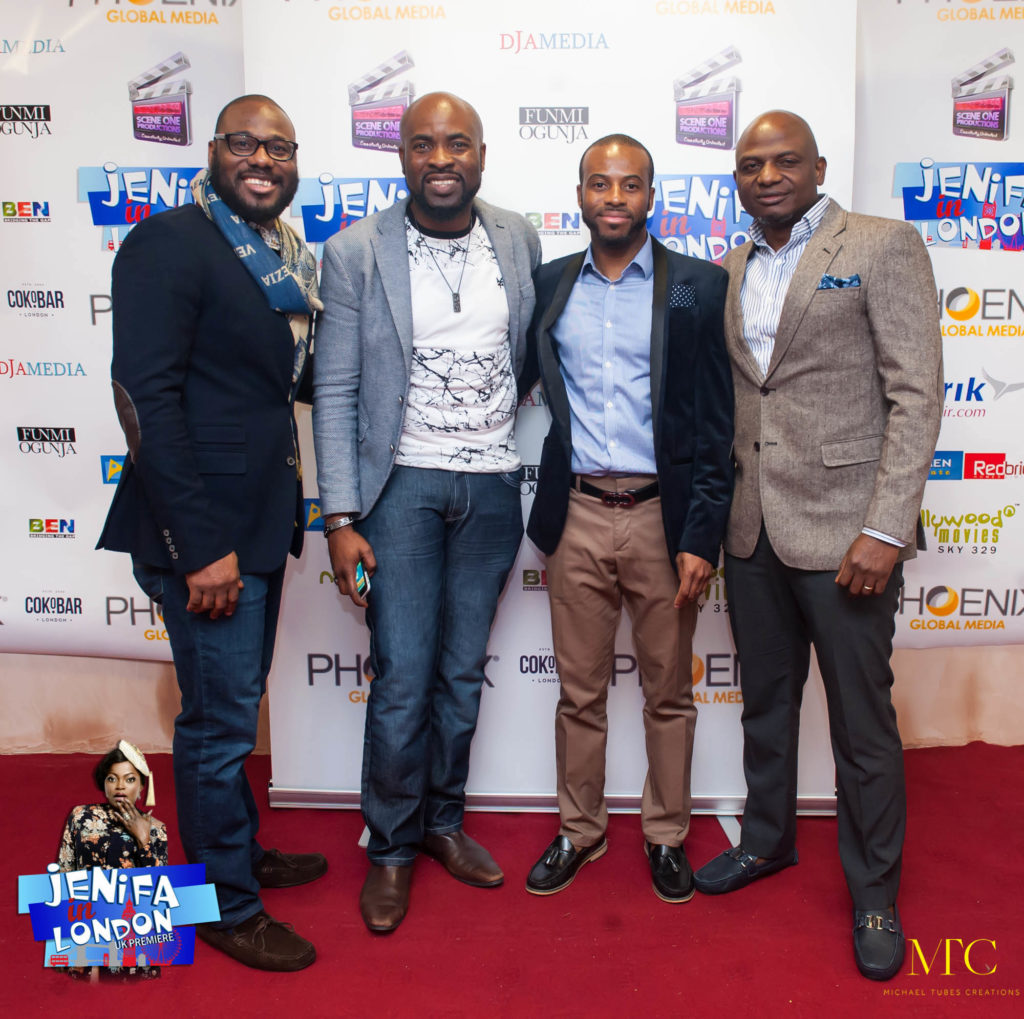 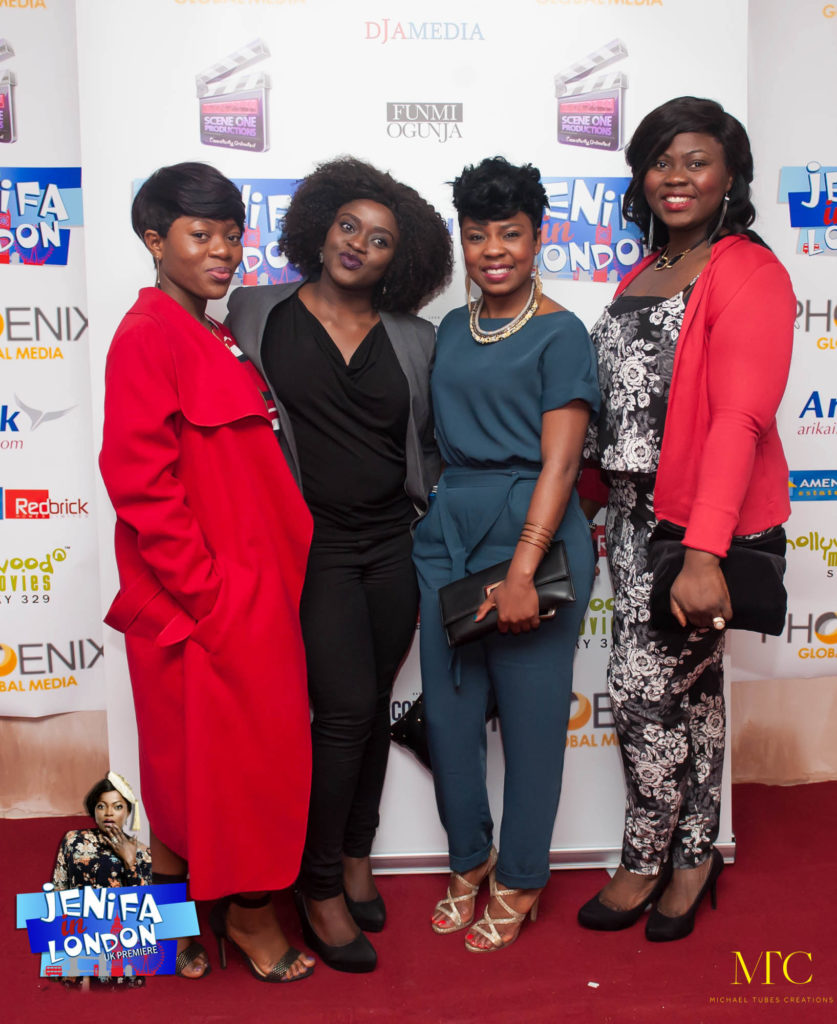 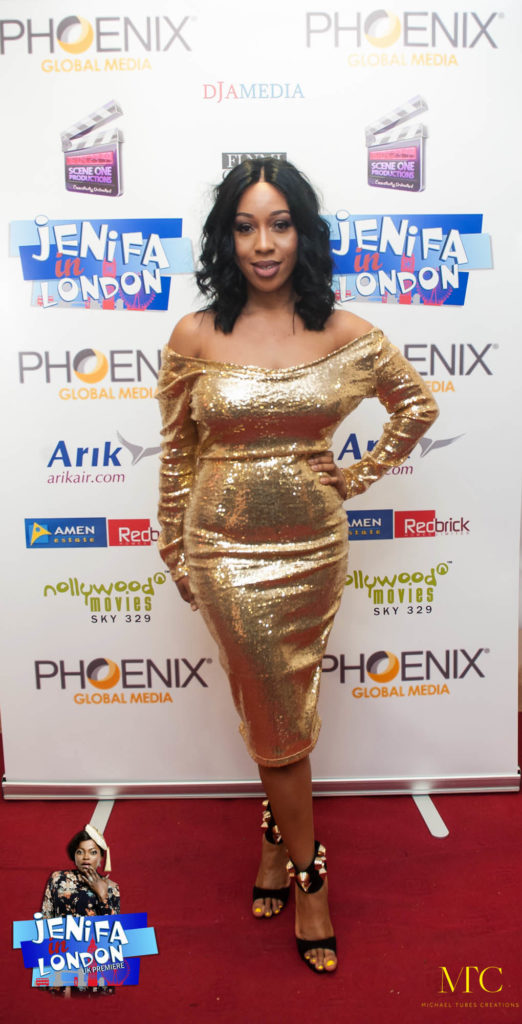 Jenifa in London was a huge hit amongst fans. Laughter echoed throughout The Lighthouse and from start to finish, fans were glued to the screens. Jenifa in London received an overwhelming standing novation as Funke thanked London fans for their continuous support and love. She also gave a special thanks to sponsors and organisers Phoenix Media. 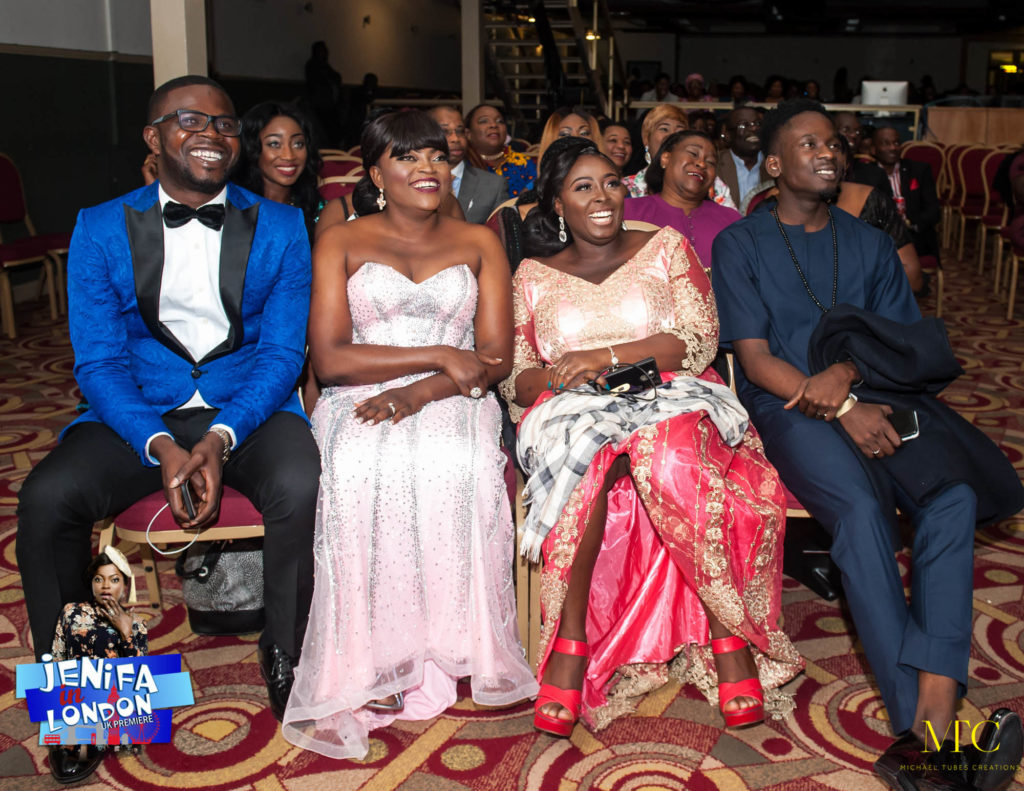 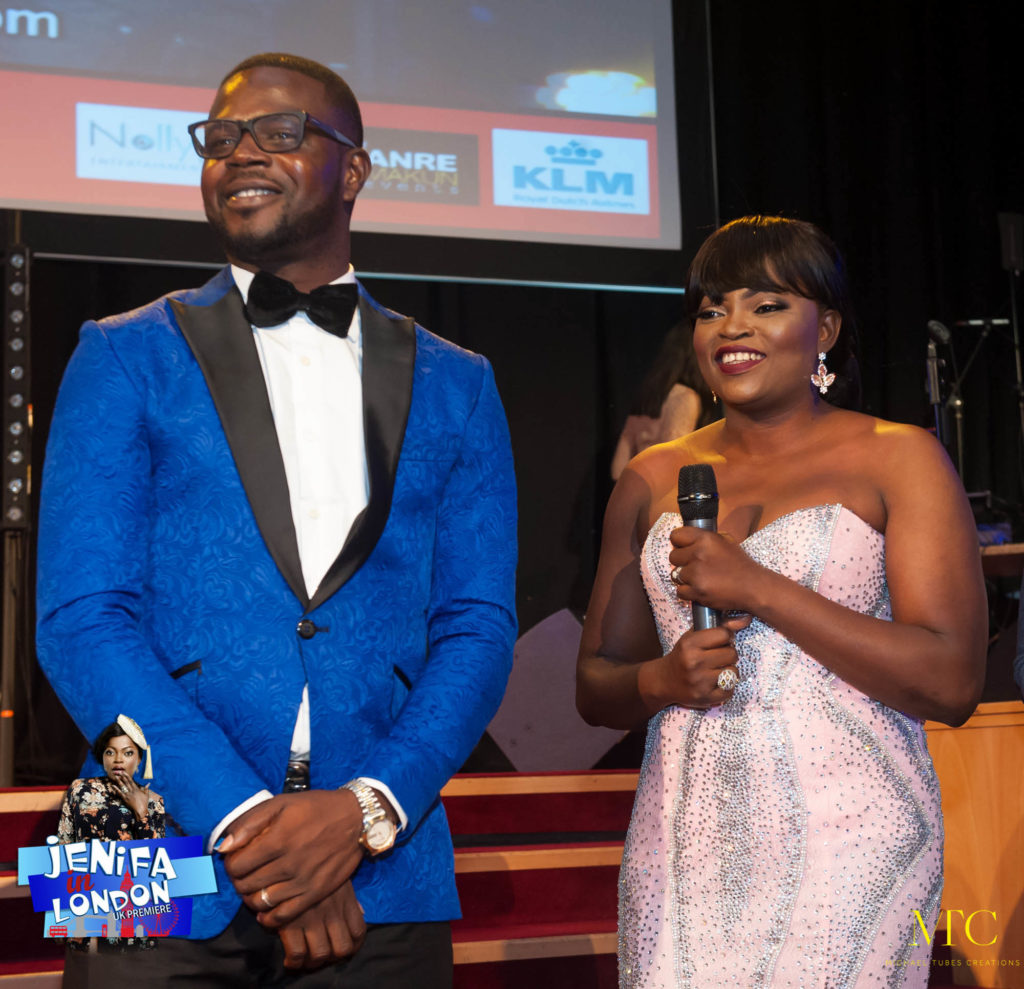 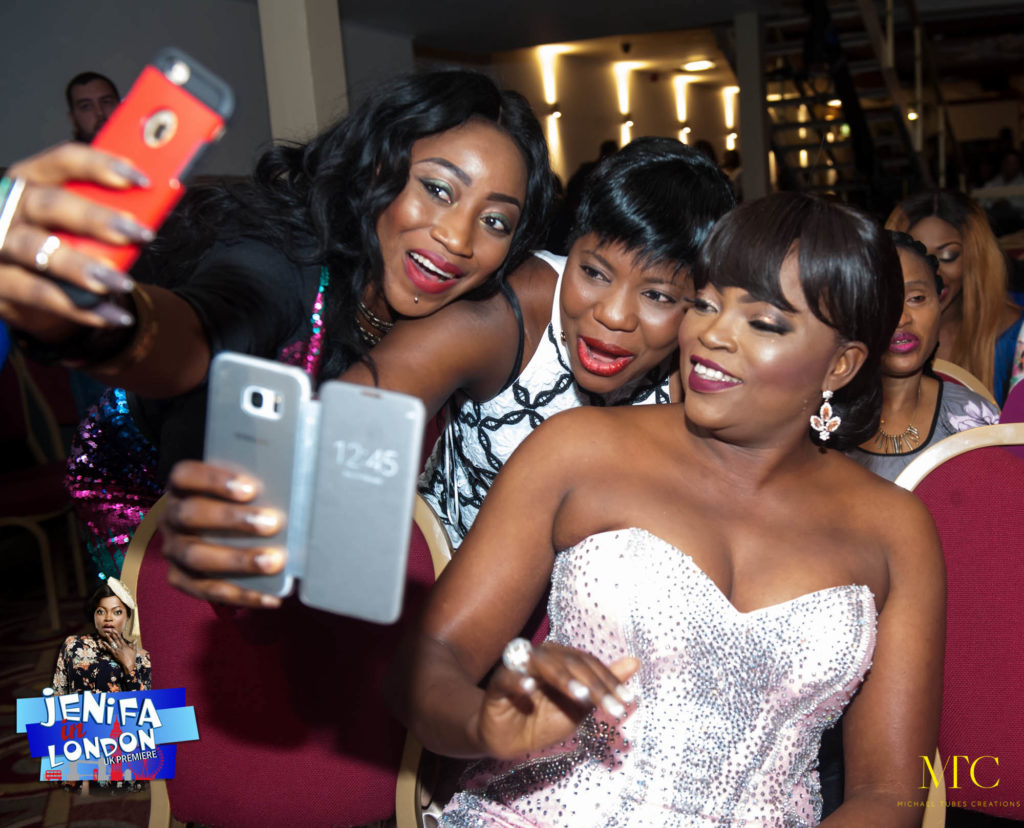 The show was closed by Mr Eazi, who thrilled Jenifa fans with a surprise performance. 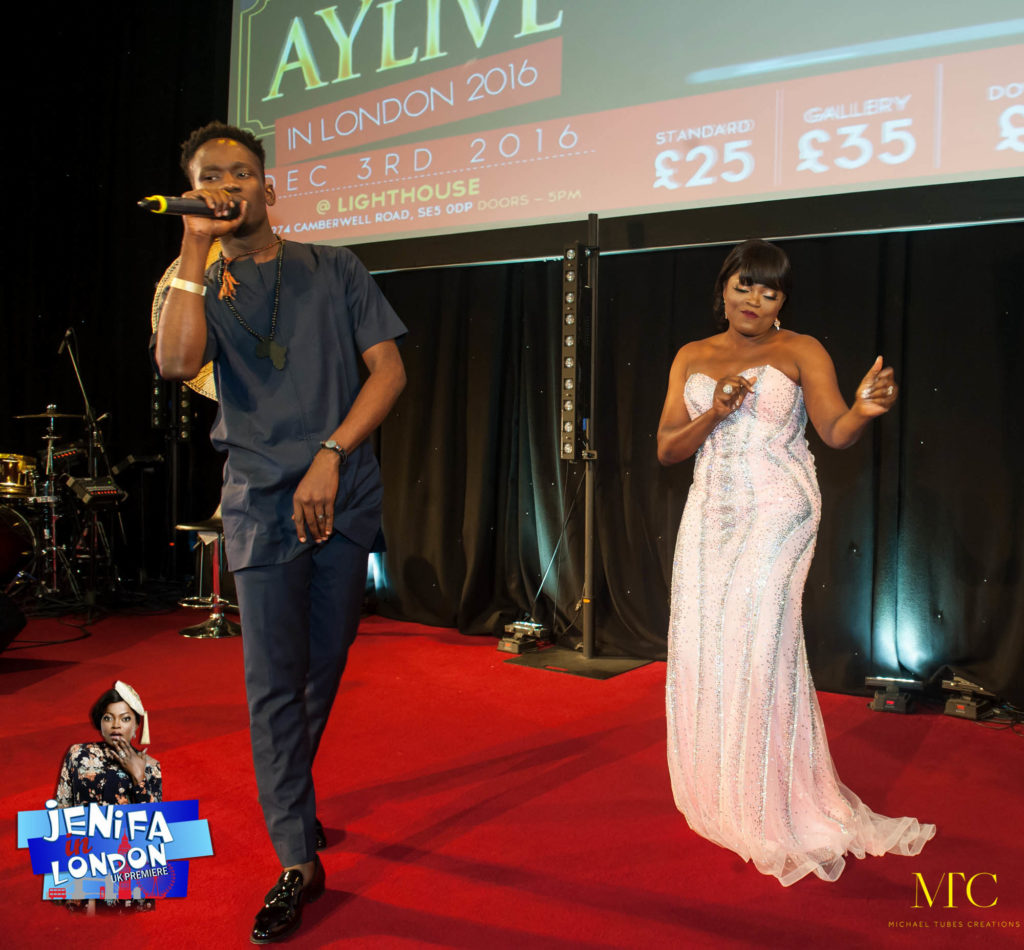