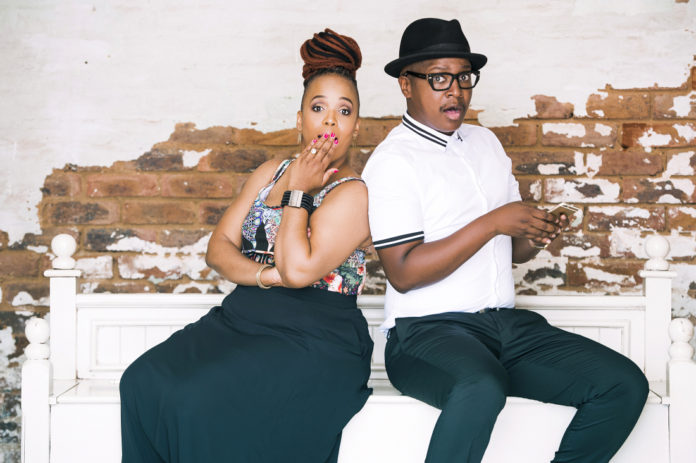 Comedy duo are back in it together.  Not together-together, but together…

Marriage is much like a road trip with its ups and downs (and potholes along the way) and Ndumiso Lindi and Tumi Morake are no strangers to the concept!  Back by popular demand, Ndumiso and Tumi are hitting the road again with their hilarious stand-up comedy show, ‘Married…But Not To Each Other’.  It’s not a show just about marriage, it’s about the world that these marriages have to survive in.

With a comedy career spanning over 12 years and numerous outstanding credentials under her belt, bad momma of comedy, Tumi Morake, continues to be a formidable force in the comedy industry.  Her edgy and unpredictable brand of comedy has wowed audiences around the globe.  When she’s not on stage, Tumi Morake can also be seen on TV screens and radio airwaves as well as her channelling her talents into writing, acting and producing. She’s joined on the tour by Ndumiso Lindi, comedy’s modern traditionalist and the gentleman of South African comedy, otherwise known as ‘Roosta’. He effortlessly blends new-age style with old-school traditions.  His deep voice, soul-warming smile, booming laughter, original content and seamless delivery makes for a comedy act that is outstanding and soulfully South African. 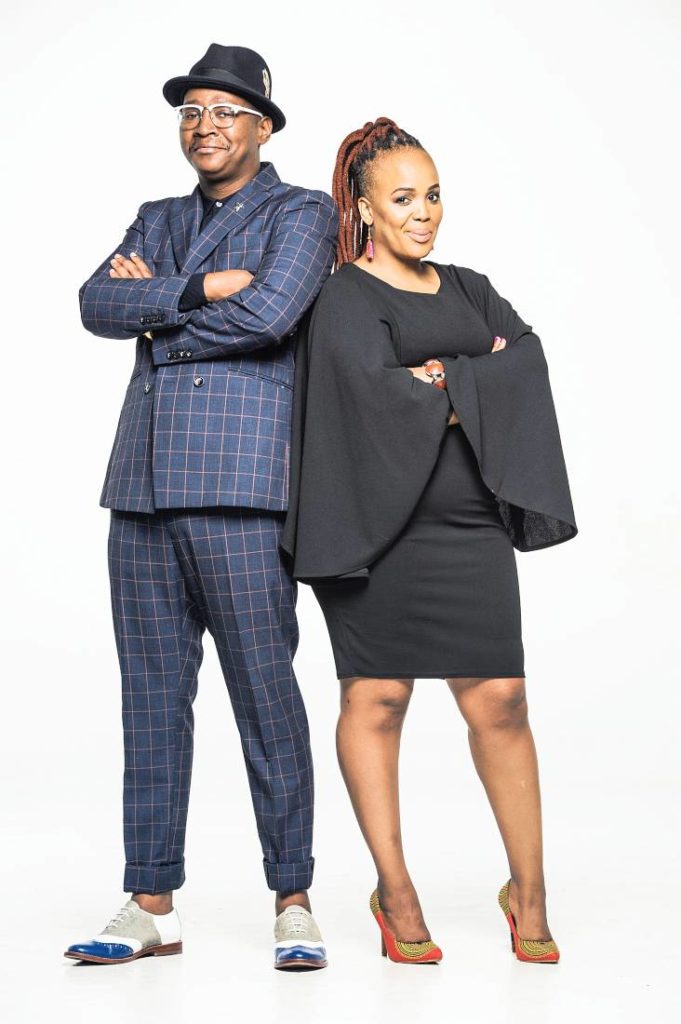 The comedy duo will be opening the 2019 season on 24th of May at the Soweto Theatre, 1st of June at the Flamingo Casino in Kimberley and 8th of June at PACOFS in Bloemfontein – with additional dates to follow.  The show has already seen successful runs in Pretoria, Cape Town, Johannesburg, Mafikeng, Botswana, Port Elizabeth, Krugersdorp, Durban, Secunda and Nelspruit.

When asked how the show concept came about, Ndumiso retells the story of how the two were travelling on a comedy adventure and were asked by a customs official: “Are you married?”, to which Ndumiso replied: “Yes!”, realised what he was saying and added: “But not to each other.”  And thus began this comical journey for this wife and husband of other people in a hilarious show that tackles the roles and regulations of marriage and the pothole-laced roads the sexes have to navigate. 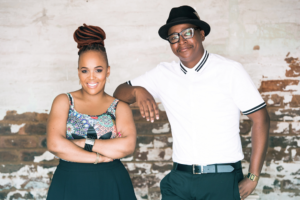 Their unique brands of humour will create a memorable night and the duo are the perfect pair for this on-stage ensemble.  A slightly different take on a comedy show, Married…But Not To Each Other sees Tumi and Ndumiso giving individual performances about their own experiences in marriage and romance and a joint set where the two banter and engage with the audience for a risqué and hilarious take on relationships.