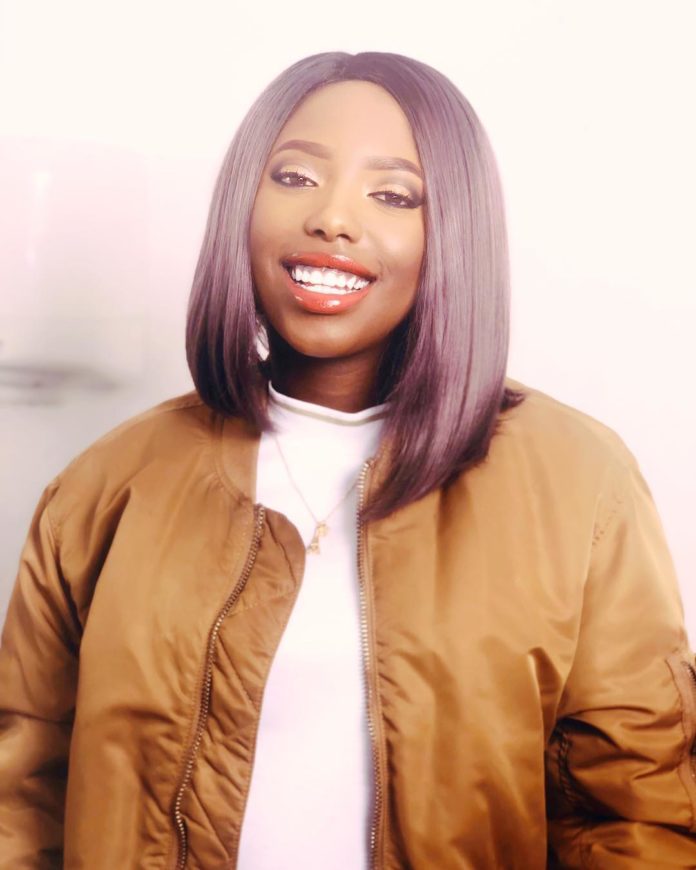 Gigi Lamayne known for releasing hits over the last few years has revealed the title and purpose of her new stage show called the Gigi Gang.

If the men can do it then the women can do it too, the concert will be headlined mainly by some of the celebrated female musicians in South Africa at the Elkah Stadium Soweto on May 4, 2019. 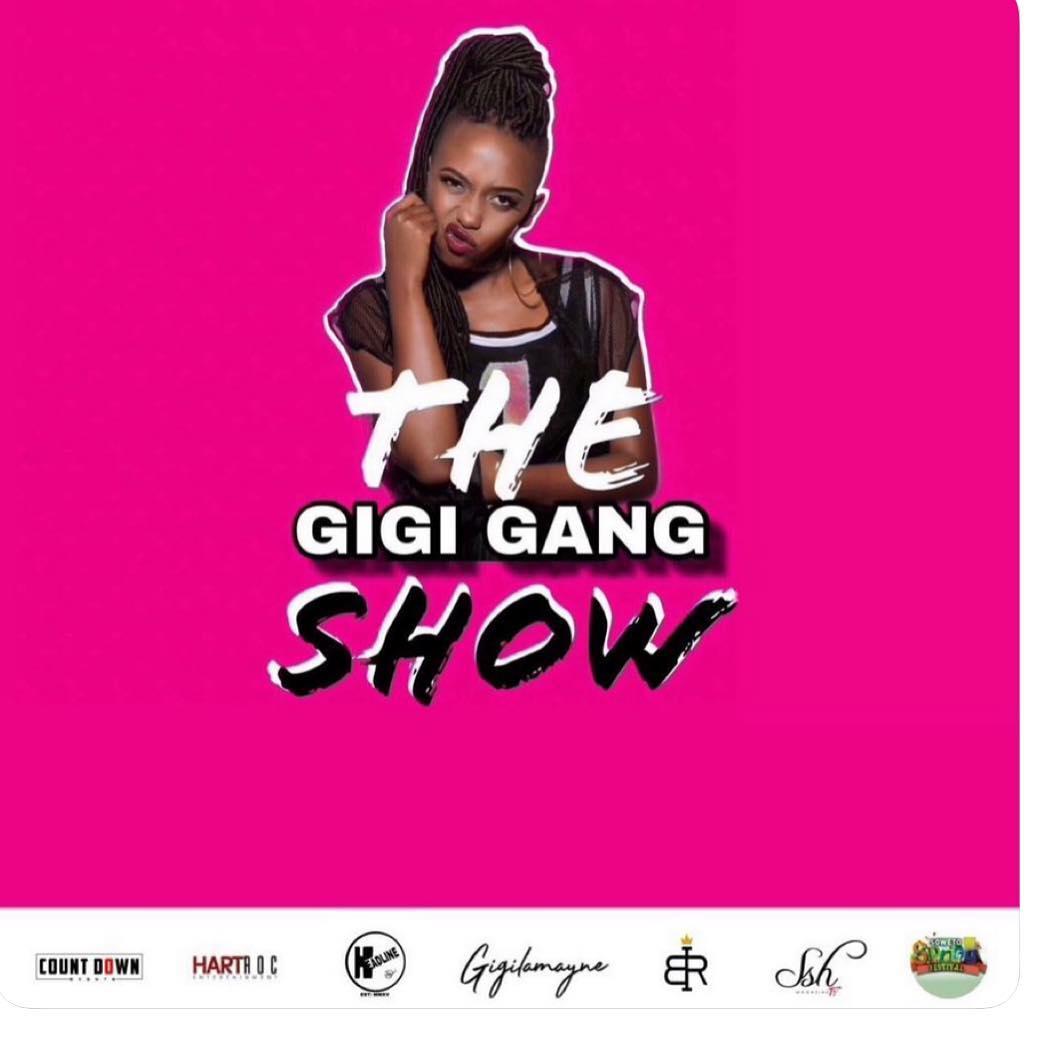 A host of female musicians comprising of Nadia Nakai, Fifi Cooper, Nokwazi, Rouge, Moozlie, Mpumi will entertain the fans on the night. They will be supported by their male counterparts – Kwesta, Khuli Chana, Saudi, Reason and more.

7. I Am hosting the first One Woman Show for SA and nobody’s done it. Best part is all the headlining acts are female Hip Hop artists who are equally as great. Shout out to the boys joining us on it too ! #GigiGangShow 4 May Elkah Stadium Soweto. pic.twitter.com/Mco4ninHFu