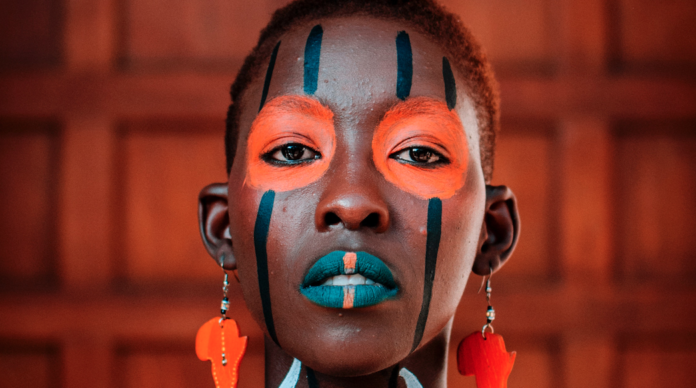 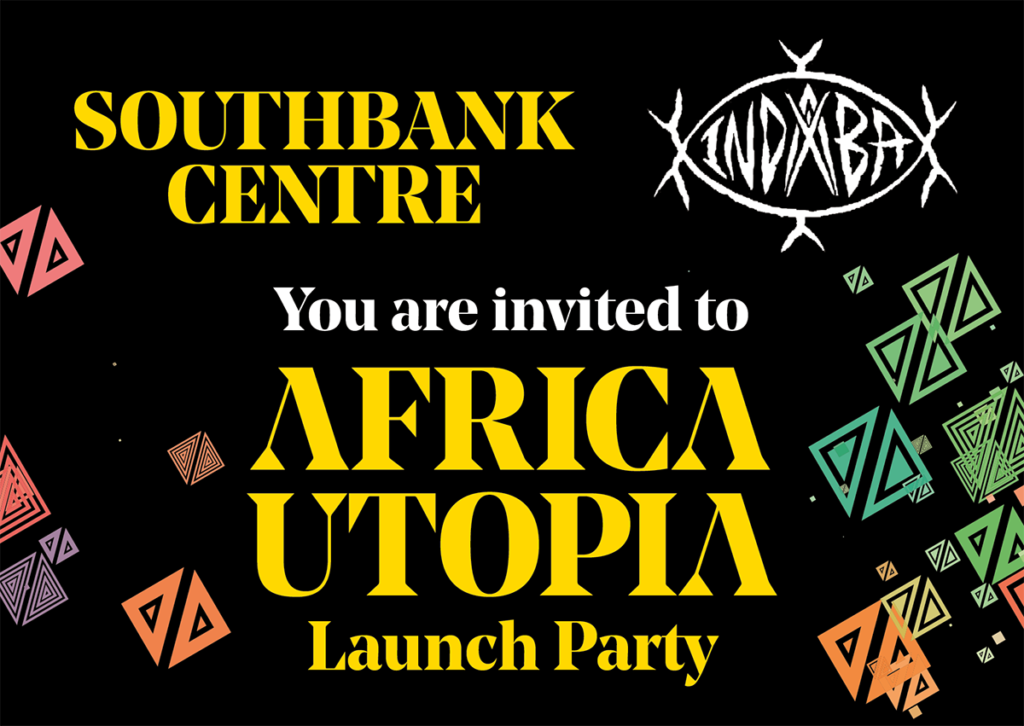 Southbank Centre today announces the first names and events for Africa Utopia 2019, as well as a new partnership for this year’s festival with co-curators Indaba X. Showcasing an exciting lineup of leading artists and voices from the African continent and its diaspora, Africa Utopia 2019 will encompass three days of music, comedy, performance, literature, fashion, talks, debates, workshops and free activity across Southbank Centre’s 17-acre site (13-15 September 2019).

This Southbank Centre festival, now in its seventh year, celebrates and explores Africa and its diaspora’s influence in shaping the way we think about art, culture, gender, race, sexuality, fashion, activism and society. New for this year’s festival, Southbank Centre is pleased to be working with co-curators Indaba X who, with The Kofi Annan Foundation and Event Horizon, powered by Live Nation, are a new initiative designed to celebrate, inspire and bring together the African diaspora through a range of art forms and cultural disciplines.  Indaba X is also in partnership with social platform Vero for the event.

Names and events for Africa Utopia 2019 include: 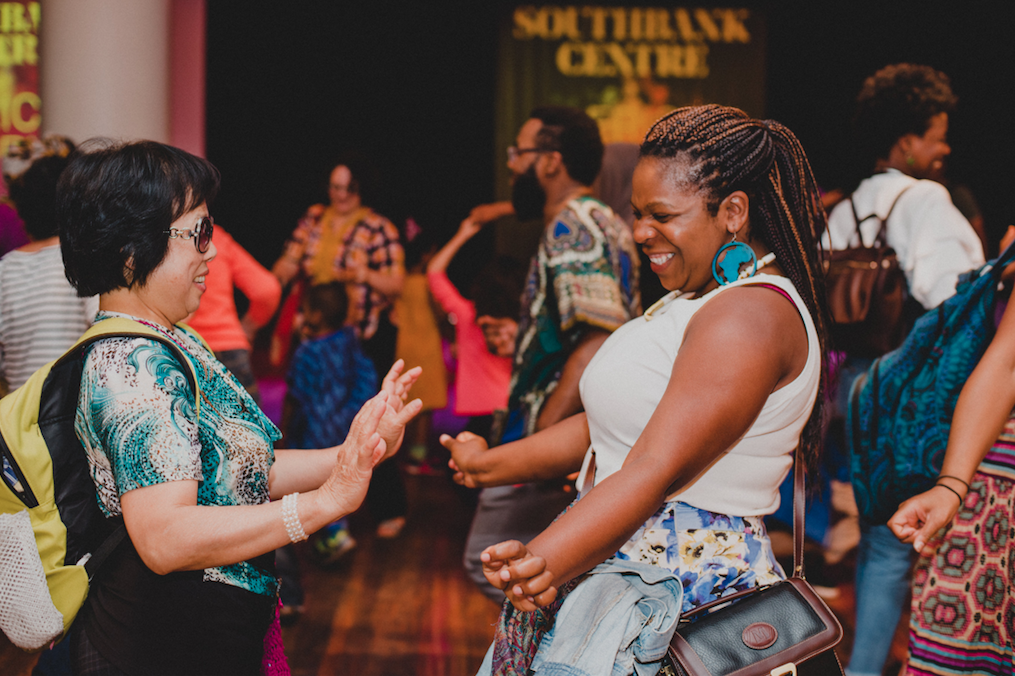 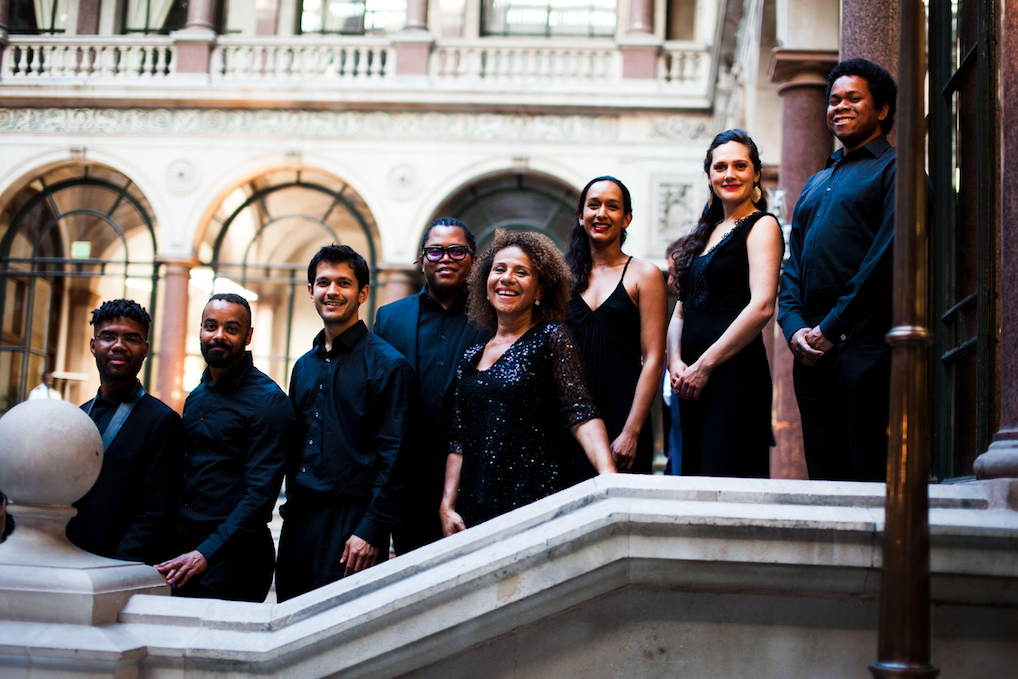 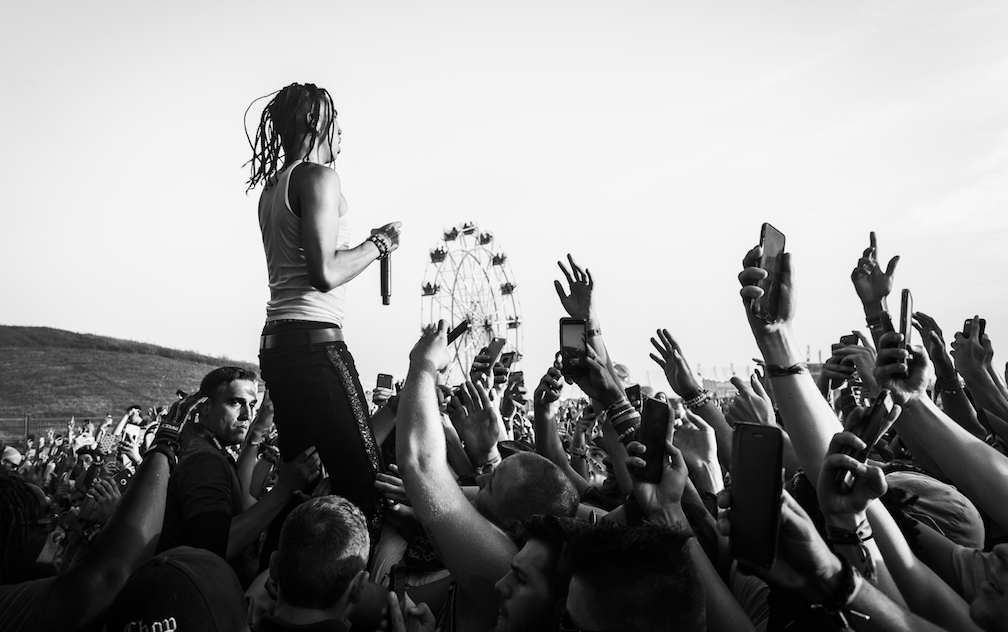 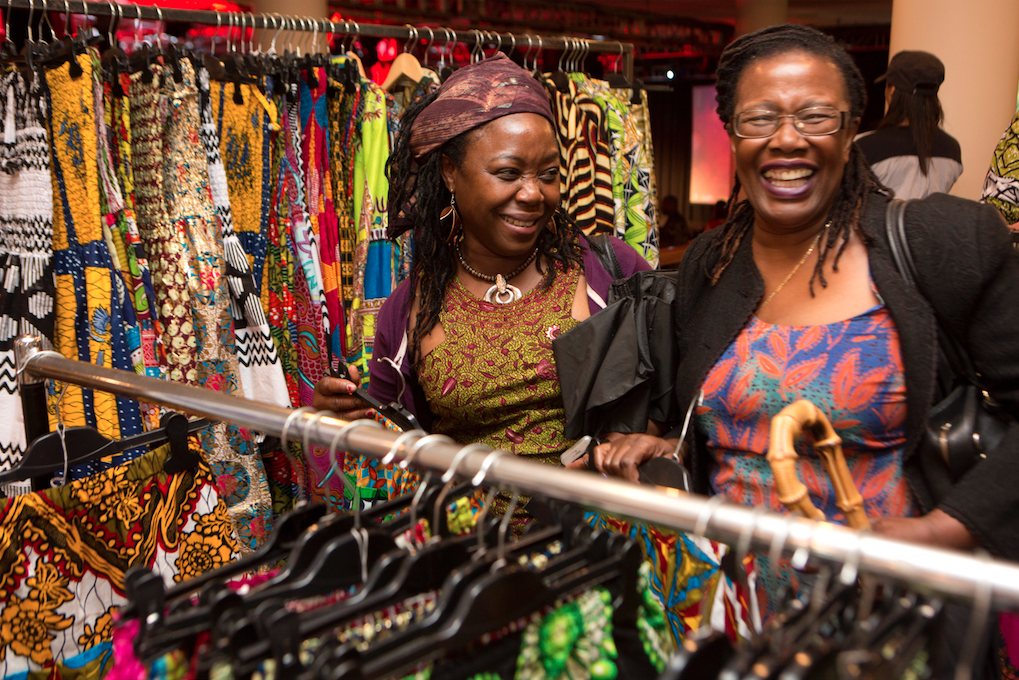 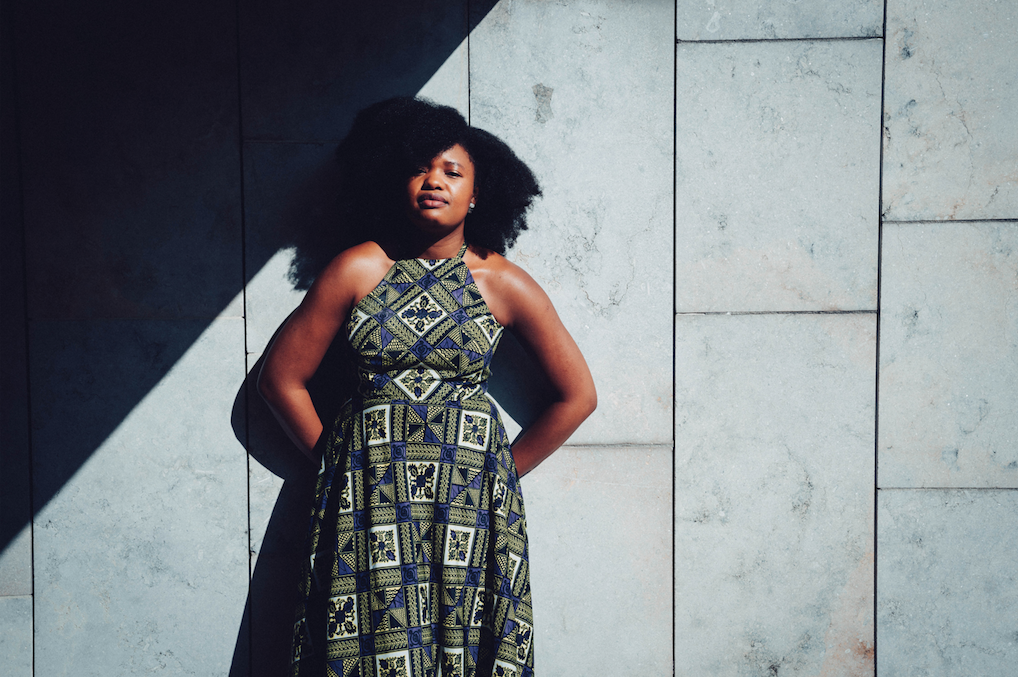 Madani Younis, Creative Director, Southbank Centre said, “We’re excited to present our seventh Africa Utopia festival and to be collaborating with co-curators Indaba X for the first time. Through music and performance, talks and debate, this vitally important festival has become a beacon of fresh ideas and discovery, pushing culture forward. We look forward to inspiring audiences with a packed weekend of events, showcasing an incredible array of artists and a wholehearted celebration of the immense influence of the African continent and its diaspora.”

Tickets for Africa Utopia go on sale to Southbank Centre Members on Tuesday 21 May and to the general public on Wednesday 22 May with the exception of The Kuti Family Presents Afrika Shrine Alive, Black is Beautiful with Mata, The Art of Voguing with Jay Jay Revlon, The Laughing Leopard, and Creative Writing Workshop with Nina Reece which go on sale at a later date. Click here to find out more about the event.