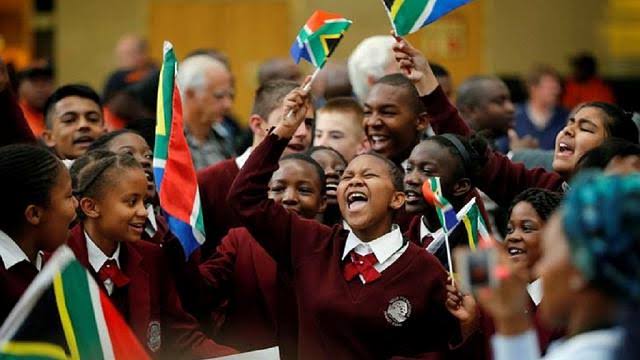 On Wednesday, the 18th of September in South Africa, the country’s Constitutional Court supported a High Court 2017 ruling and declared that the spanking of children is a violation of the constitution. 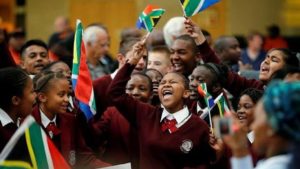 This decree comes after a father allegedly beat his 13-year-old son “in a manner that exceeded the bounds of reasonable chastisement”.

The ruling which was outlined by Chief Justice Mogoeng Mogoeng, has come during a time where gender-based violence and violence towards children has experienced an alarming rise in the past weeks.

In 2017, the Gauteng High Court in Johannesburg ruled that it was illegal for parents or guardians to spank their children i.e. use corporal punishment in the home setting. 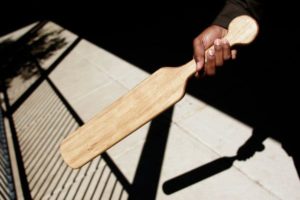 This meant parents or guardians who are accused of assault after spanking their children, can no longer invoke the common law defense of reasonable chastisement.

This came as a welcome news to several Children Rights Activists and groups as well as organisations.  Although spanking has been entrenched in the African culture as a sure way to correct a child, there are several ways to correct a child without directly spanking/physically hurting the child. Who is to say the limits of spanking a child anyways?

This ruling works in favor of children who live with their guardians and not biological parents as they are the easiest targets of domestic violence. While we applaud the ruling of the Gauteng High Court in Johannesburg, child right organizations should also look towards sensitization for parents and guardians on proper correctional methods and encourage healthy environments for growing children.

It is also a collective effort to ensure that every African child is safe.