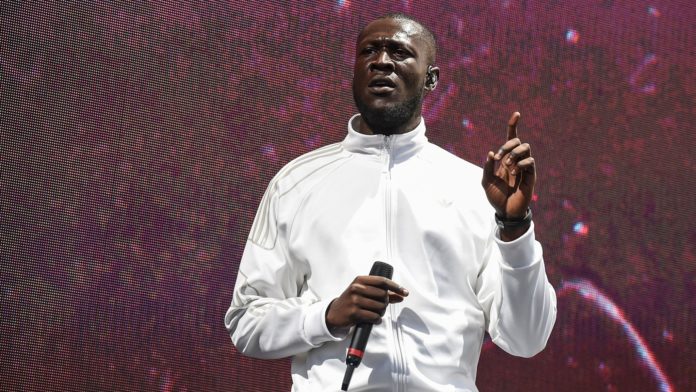 If you have been following the progress of Ghanaian-British rapper and grime star, Stormzy, his career success has never left his root behind. He has always stood for the movement that will support people of colour.

And, he demonstrated that to the entire world at the Snowbombing Festival in Austria when he pulled out of the festival at the final moment. Stormzy accused festival security officials of racially profiling his manager and other members of his team by insisting they had weapons on them.

He quickly took to Instagram to apologize to his fans for the last minute decision but stated it was a necessary action.

Read Stormzy’s message to his fans around the world.

The official website for the festival also issued a statement regarding the development ”Snowbombing regrets to inform you that Stormzy will no longer be performing at the festival this evening. Last night (Wednesday 10th) Snowbombing’s security were alerted to the possibility that an individual at the festival was allegedly carrying a weapon. In accordance with protocol, a small number of attendees, including Stormzy’s manager were escorted to the nearest exit, searched and no weapon was found. Stormzy’s management were unhappy with the manner by which this took place and as a result Stormzy will no longer be performing tonight”, the message read.

”This evening’s Forest Party will now not go ahead as planned. We are deeply saddened that any individual would feel uncomfortable at Snowbombing. Snowbombing would like to wholeheartedly apologise to Stormzy’s team. We are doing everything we can to understand the full situation and are treating this with the utmost seriousness to ensure this does not happen again.”