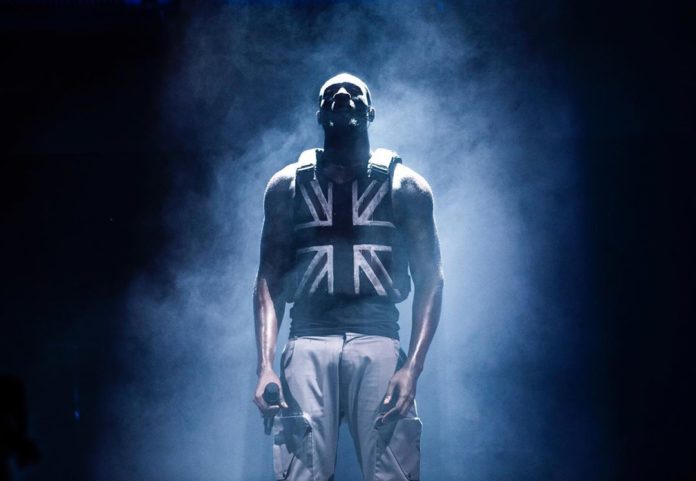 The United Kingdom’s multi-award winning grime superstar, Stormzy just penned his name in the country’s history books, based on the sublime display at Glastonbury Festival 2019. 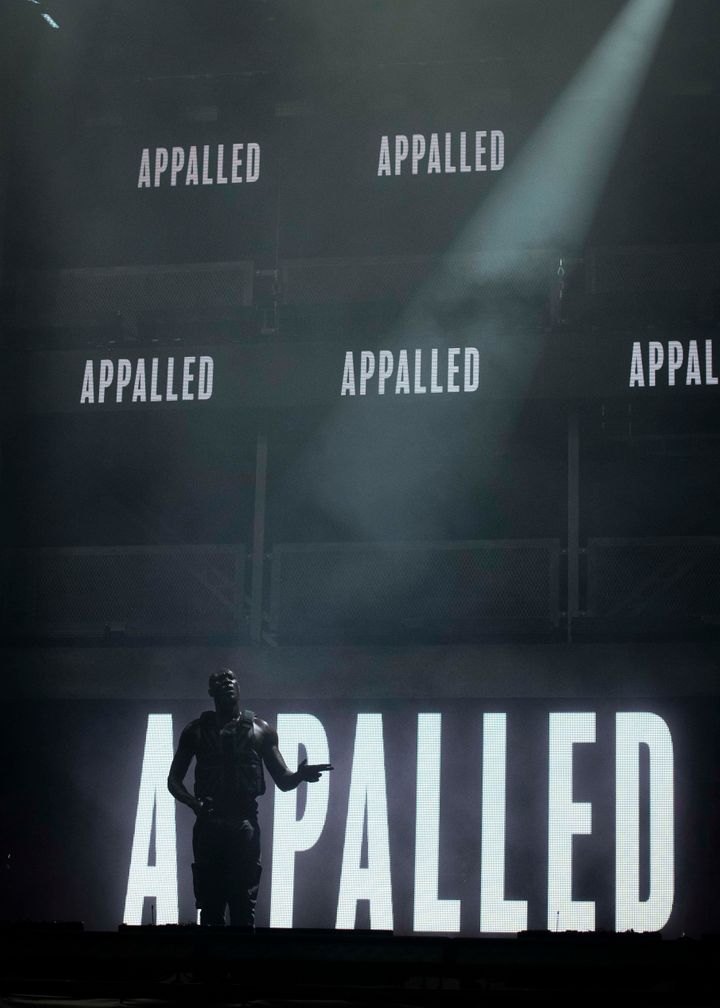 His performance on stage at the festival marked him as the first black British solo artist to headline the show. Not just that alone, he becomes the second youngest to do so at the age of 25, and with just one album Gang Signs & Prayer.

Shortly after the fine display on stage, fellow British artists including Ed Sheeran, Adele and more took to their socials to congratulate him for the history he just made.

I have love in abundance for this strong, sweet and honest man. I’m so proud of him, Stormzy just monumentally headlined Glastonbury in his own right with one album!! The first Grime artist ever to do so, you respected everyone that opened the door for you whilst opening a huge one yourself. You and your team are all so good, hard working and beautiful and deserve everything that comes your way. Its been a joy to watch you unfold at lightning speed with absolute grace. It’s actually crazy what you’ve done in less than 3 years, well done darling x Well done Emily Eavis too, Glasto couldn’t be in a better pair of hands!

This is just the start, congrats big Mike, looking forward to see you do more achievements like this

Stormzy entertained the crowd with different stagecraft which won a lot of hearts, fetching good remarks and reviews, but his stab-proof vest with the Union Flag, designed by Banksy, was a total beauty. 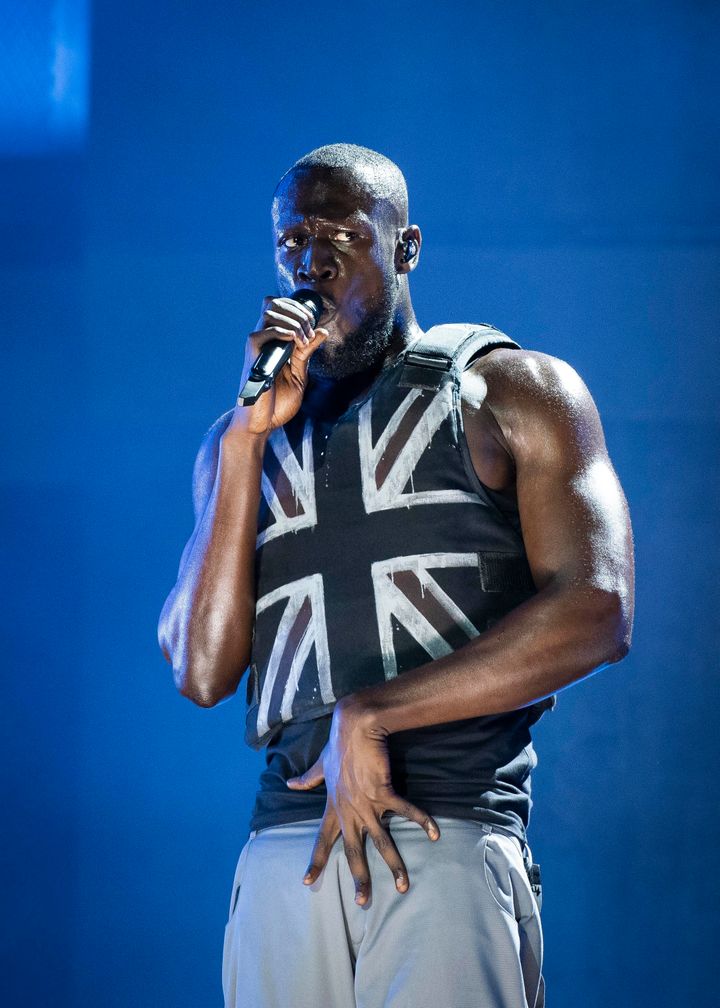 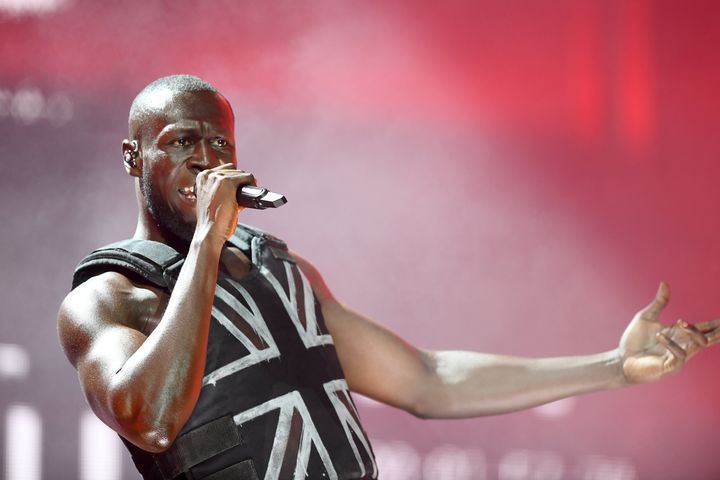