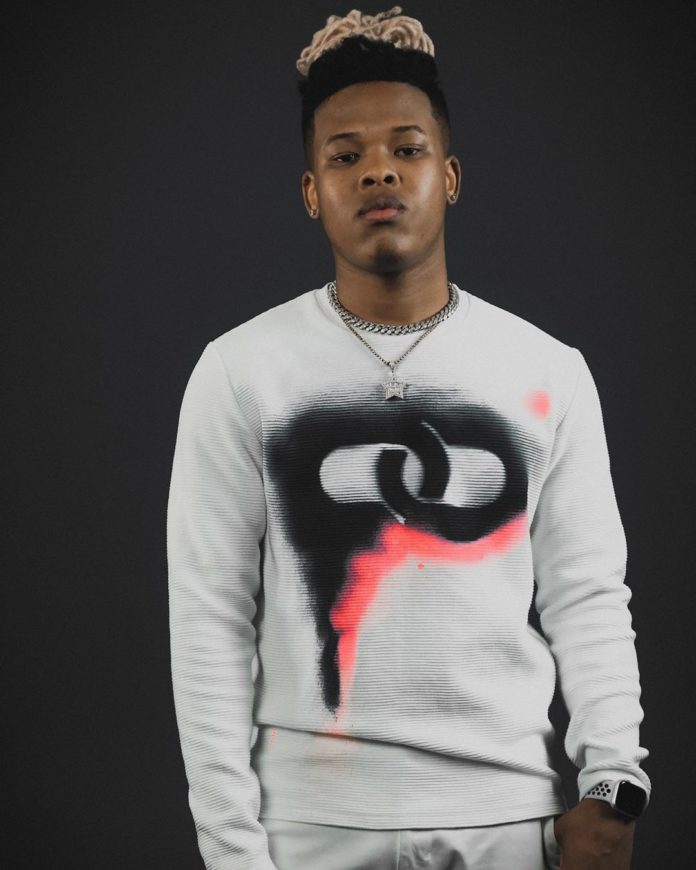 South African rap wonderkid, Nasty C turns the music video for ‘Strings And Bling‘ taken from his 2018 album bearing the same name into an appreciation to people who have supported and encouraged him on his musical journey. 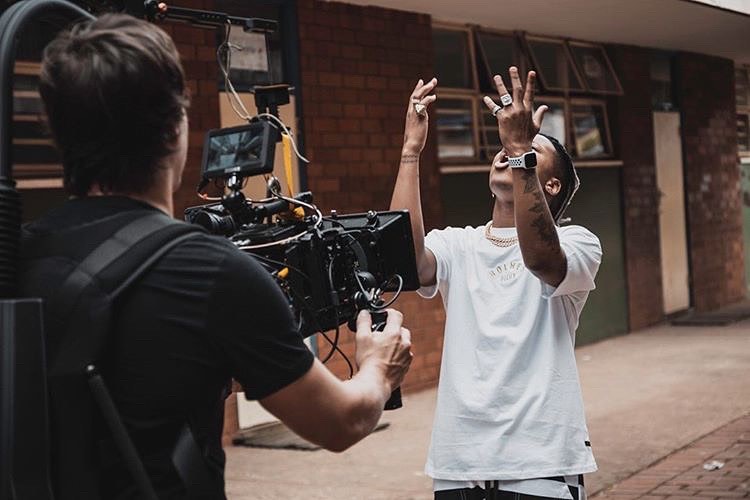 The video featured prominent entertainers in South Africa such as Pearl Thusi and others who were there for him and saw the vision early. He also took a tour of his old school, where he shot a few of the scenes of the video at.

Strings And Bling album has brought so much recognition to the young music act, he recently celebrated double platinum achieved by the album and singles on it.

Watch the full video below.

Nasty C, Tellaman, Others On List Of The Most-Shazamed Songs In South Africa