American rapper Big Sean’s bright and colourful cover for Notion magazine is everything! The edition is titled ‘School Spirit’ which is evident with the high school background, colouring pencils and the overall young, fun and carefree vibe of the shoot. The bright colours and sparkling jewellery really elevate the pictures and remind us that he is a cool and well established musician. 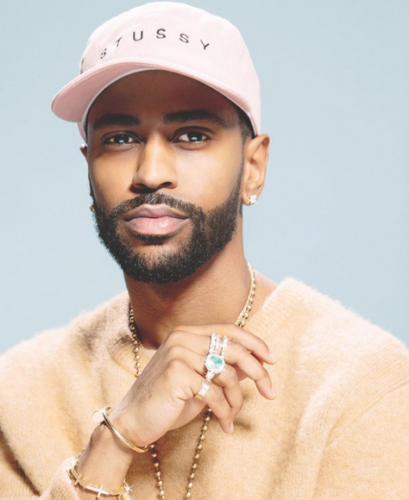 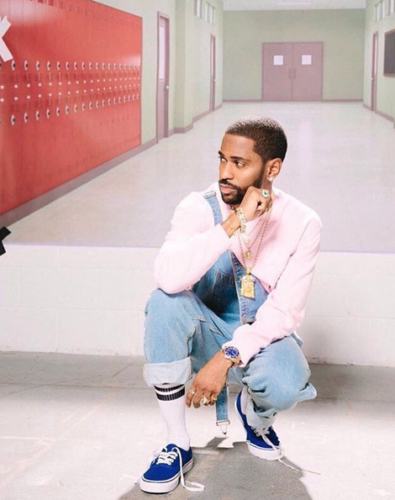 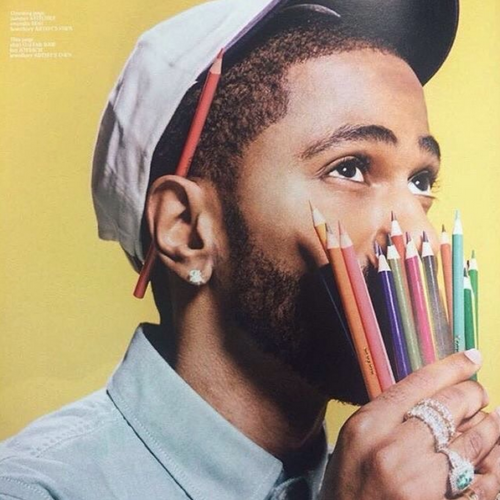 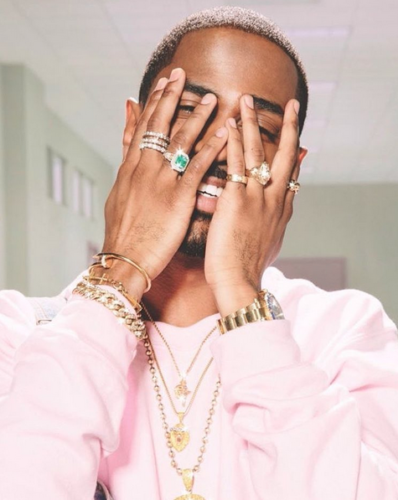 More rappers and black celebrities are doing these type of fun and carefree photo shoot’s which I totally love because it is letting black men and boys know that it is okay and that it is good to have fun and not take yourself so seriously sometimes.

Chance the Rapper is another another example of a carefree black man and it is such a beautiful thing to see! 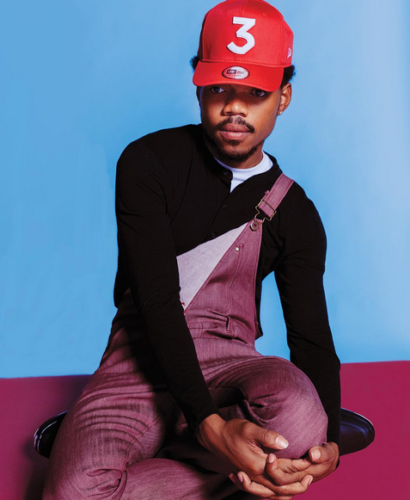 Do you think male rappers and celebrities being more carefree will encourage other men to act and live more free and easy going? Who are your favourite carefree black men?

VMAs 2019: The Best Looks & Fun Moment From The Red Carpet