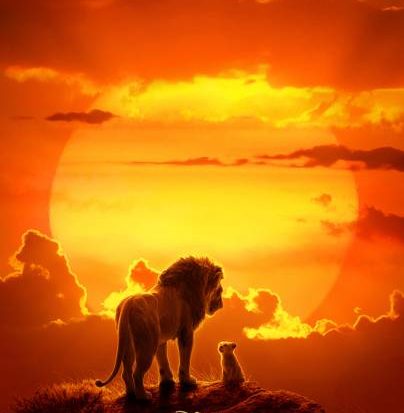 The wait for the release of the remade version of the popular animated movie ‘The Lion King’ is finally over. Walt Disney Studio just blessed us with the official complete trailer for the 2019 adventure with some of the world’s famous faces taking up various roles in the movie. 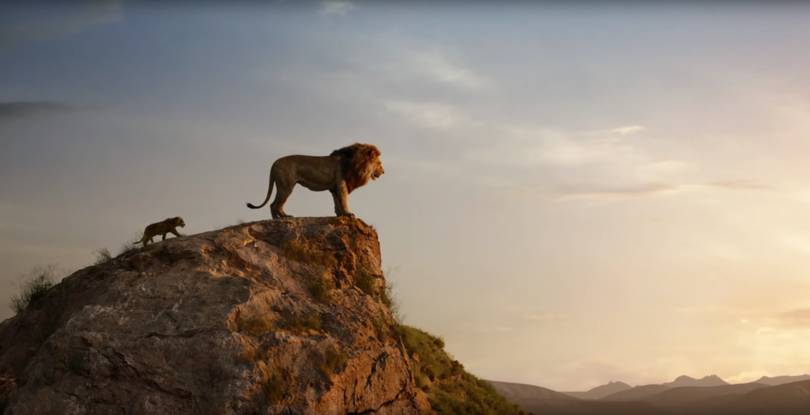 Not often do we get to see all these stars starting from global pop-giant, Beyoncé lending her voice in the movie as Nala, Nigerian-British award-winning film director and actor, Chiwetel Ejiofor as Scar, American music star and crooner of the viral song ‘This Is America’ as  Simba and also other known people who equally played important role in the movie, directed by Jon Favreau.

The remake hasn’t veered away completely from the original story which first premiered in 1994, the quest for power, hereditary and more still a focal point. July 19, 2019, has been given as the official date for the release but before then, enjoy the complete trailer below.