Nigerian singer Tiwa Savage is taking her Red tour to Australia. She announced on Instagram that she will be in Melbourne on the 23rd of September and in Sydney on the 24th of September 2016.

Tiwa has been in the US mingling with big names in the industry. She hung out with DJ Khaled at a Roc Nation gathering, both  stars have a management deal with Jay Z’s Roc Nation company. 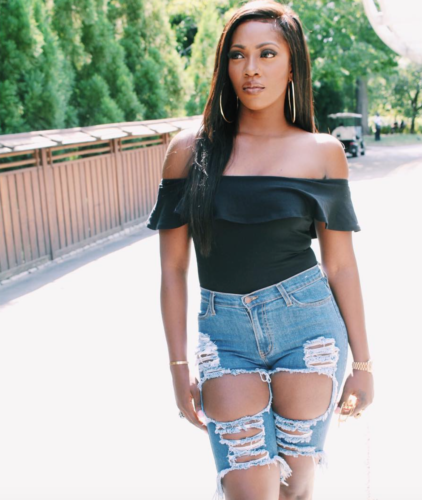 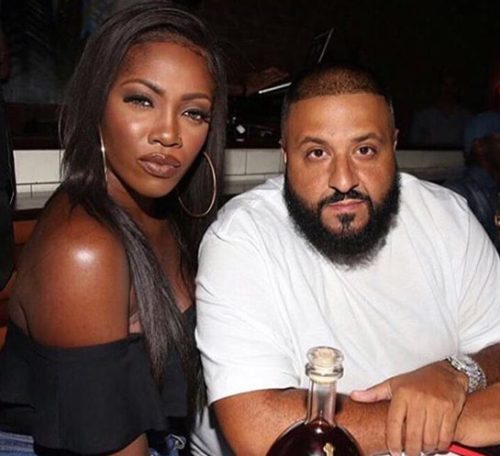 She attended Janelle Monae’s #FemTheFuture, an event for women (and men) from different fields in the entertainment industry to come together and show support for one another and for women globally. 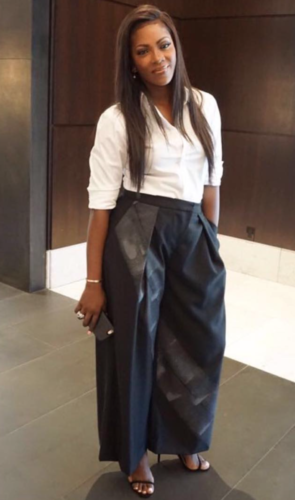 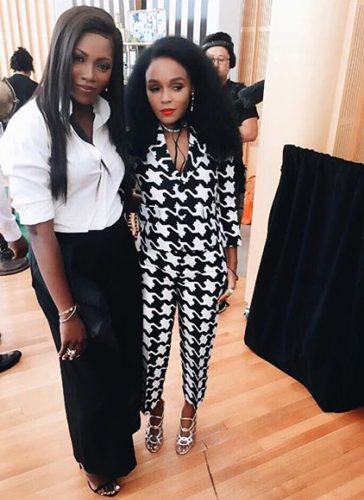 While in New York she interviewed with Fashion Bomb Daily wearing an all grey ensemble by Sammy B Designs, which we featured here. 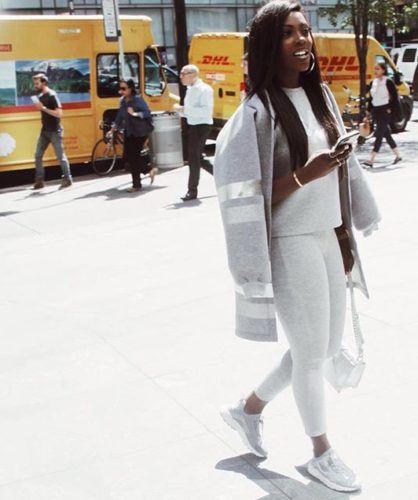 She looked super stylish in a violet dress and matching Louis Vuitton bag in the New York subway. 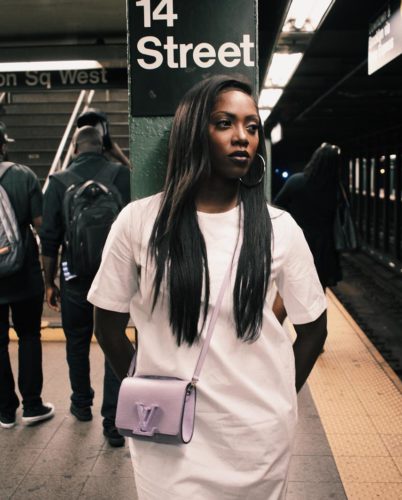 She also went to the VMA’S 2016, where she was pictured with Jidenna, wearing a Muehleder F/W 2016 dress styled by Remi Fagbohun. 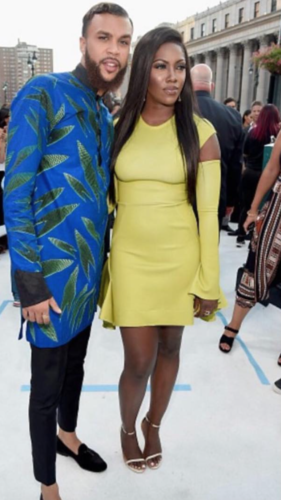 Although she has been busy her style hasn’t suffered for it. Which of her many outfits is your favorite?