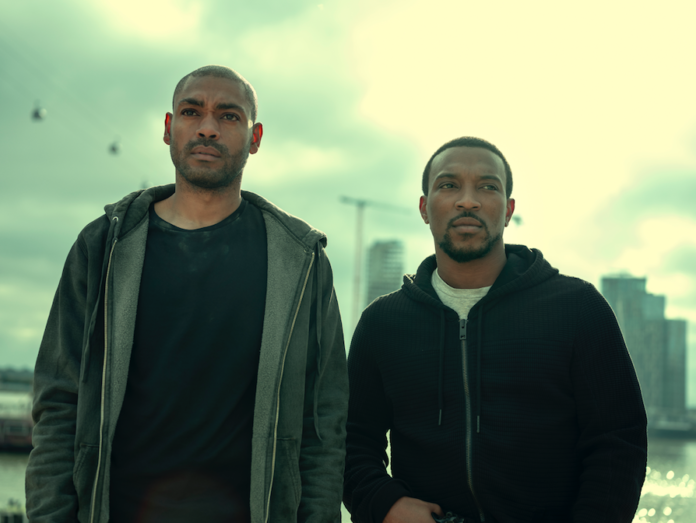 IT’S CROWDED AT THE TOP! 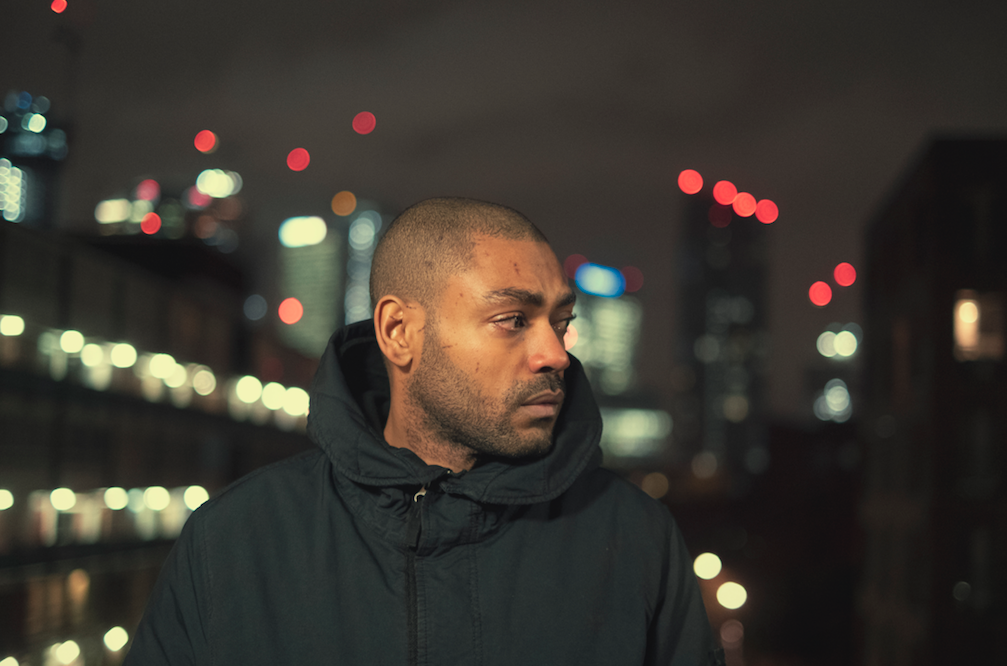 The original series aired on broadcast in the UK before its end in 2013; both seasons are now globally available on Netflix. The new episodes pick up as Dushane (Ashley Walters) returns from exile to his home in London to reclaim his throne in the highly lucrative drug market. He teams up with Sully (Kane Robinson), his spiritual brother, partner and sometime rival who is also returning to the same streets after his own form of exile – prison – comes to an end. Awaiting them both is Jamie (Micheal Ward), the young, hungry and ruthless gang leader whose ambitions leave no place for Dushane and Sully. 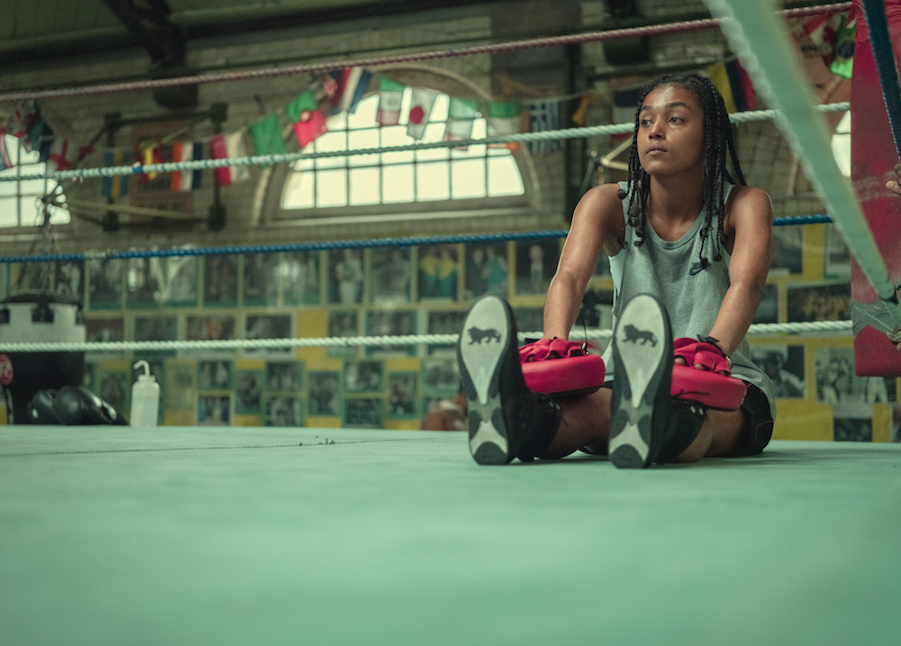 The next chapter, consisting of ten all-new episodes will launch on September 13 and is created and written by Ronan Bennett. Daniel West is also a writer. The series is executive produced by the original creative team — Charles Steel and Alasdair Flind (for Cowboy Films), Ronan Bennett (for Easter Partisan) and Yann Demange. Yvonne Isimeme Ibazebo is series producer. The new instalment is executive produced by multi-faceted entertainer and producer Drake and his business partner Adel “Future” Nur, along with Maverick Carter and Jamal Henderson for SpringHill Entertainment.

THE HIGHER YOU RISE, THE HARDER THE FALL.

Top Boy is back on September 13, only on Netflix.