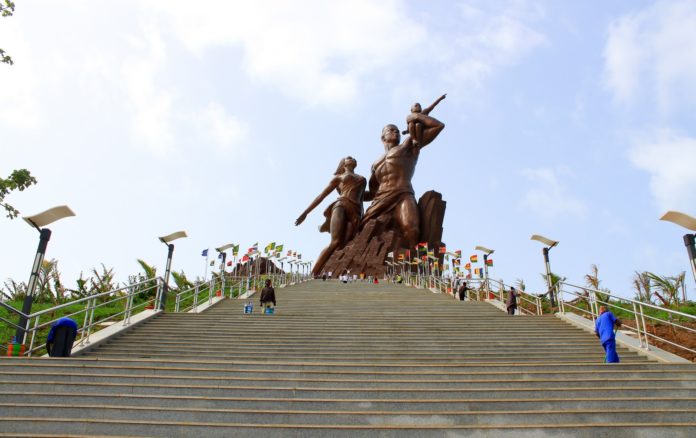 To inspire you to make vacation plans this year, let’s learn for a while.

Research says; vacationing is actually good for your health.

According to doctor and celebrity TV host  Dr. Mehmet Oz, taking vacations can lower men’s risk of death by 21 percent and mortality from cardiovascular disease by 32 percent.

While women who go on trips more frequently are less likely to become tense, depressed or tired and are happier with their marriages.

Vacationing improves your mood and reduces stress. It also can temporarily help boost productivity and creativity. If you haven’t made travel plans this year, you really should consider it. Africa is a great choice to consider as it has lots of cultural history and traditions to explore. For starters, lets talk about Senegal.

The Republic of Senegal (French: République du Sénégal), is a country in West Africa. Senegal shares a maritime border with Cape Verde.  The economic and political capital is Dakar.

Senegal has really nice tourist destinations, here are some you should consider visiting; 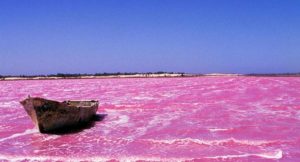 The lake lies north of the Cap Vert peninsula of Senegal, It is named for its pink waters caused by Dunaliella salina algae and is known for its high salt content, up to 40% in some areas.

The lake is separated from the Atlantic Ocean only by a narrow corridor of dunes, and is named for its pink waters, caused by Dunaliella salina algae.

Watch this spellbinding lake in the reflection of the sunlight offers you a stunning view. Drive for an hour to north from the capital Dakar to watch incredible salt harvesting. 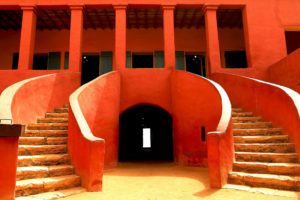 The House of Slaves (Maison des Esclaves) and its Door of No Return is a museum and memorial to the Atlantic slave trade on Gorée Island, 3 km off the coast of the city of Dakar. Its museum, which was opened in 1962  is said to memorialize the final exit point of the slaves from Africa. While historians differ on how many African slaves were actually held in this building, as well as the relative importance of Gorée Island as a point on the Atlantic slave trade, this is a great tourist destination as it is an important place to remember the human toll of African slavery. 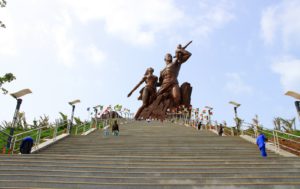 The African Renaissance Monument is a 49 meter tall bronze statue located on top of one of the twin hills known as Collines des Mamelles, outside Dakar, Senegal. Built overlooking the Atlantic Ocean in the Ouakam suburb, the statue was designed by the Senegalese architect Pierre Goudiaby after an idea presented by president Abdoulaye Wade and built by Mansudae Overseas Projects, a company from North Korea. It is the tallest statue in Africa.