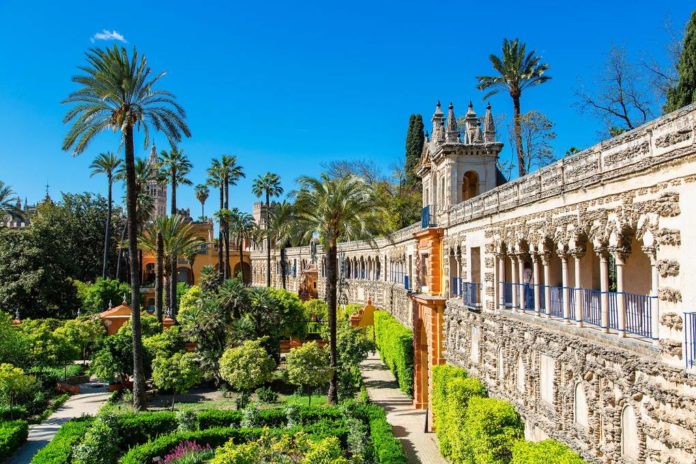 “When you play a game of thrones, you win or you die”

Based on the bestselling book series by George R.R. Martin and created by David Benioff and D.B. Weiss, Game Of Thrones is arguably the most watched series worldwide.

I miss it, the adrenaline rush of waiting for new seasons and episodes; the slow beating of my heart; panicking; wondering if the night king and the white-walkers will take over the seven kingdoms.

I think GOT fans need AA meetings, where we can discuss how we are fairing being sober.

Whilst reminiscing on the one of the best shows ever made (I don’t want to talk about the last episode) I checked out locations where some of the episodes were shot and they are great travel destinations. While the fictional world of the seven kingdoms might seem far removed from reality, their real-life locations are surprisingly close at hand. 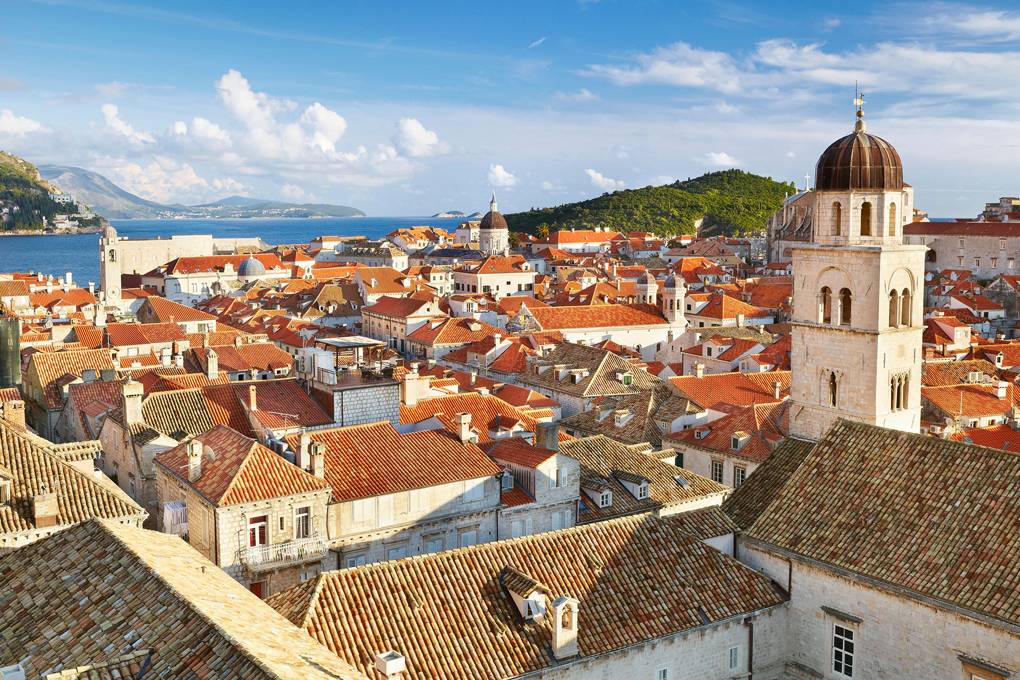 Remember when Tyrion Lannister was shouting ‘ring the bell!’ before Danerys turned this beautiful town into ashes? That’s scene that comes to mind when I look at this photo. Dubrovnik has doubled as King’s Landing and the capital of Westeros.  The Old Town is a maze of stone cathedrals and terracotta-roofed houses where familiar monuments from the show lie around every corner. 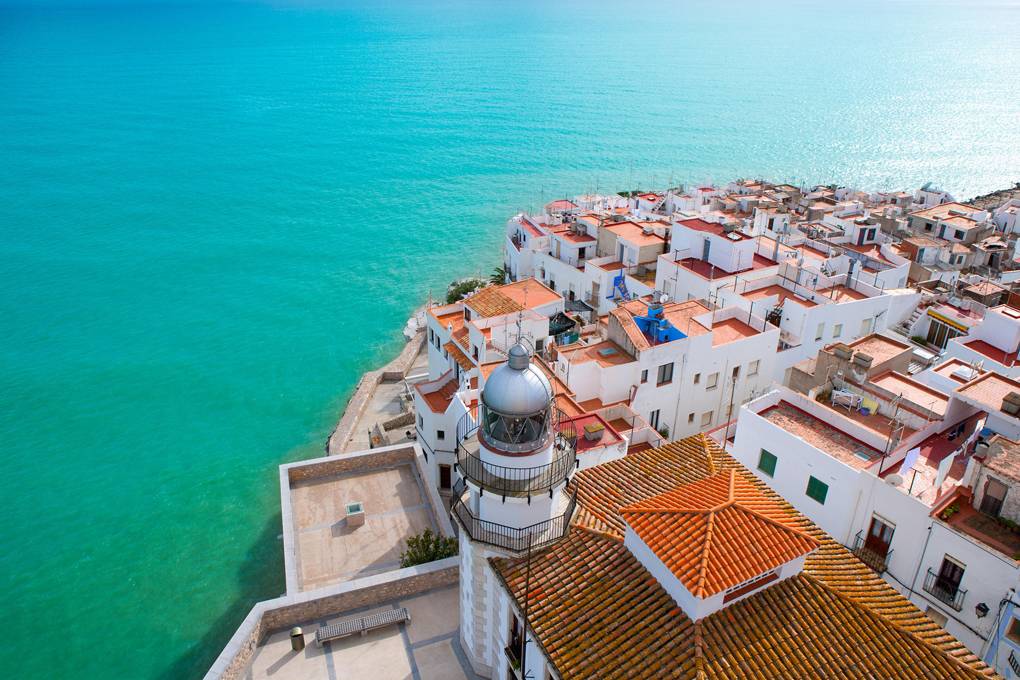 You may recognize this as Meereen and the Bay of Dragons in season six. Peñíscola is a fortified seaport set on a rocky headland on Spain’s Mediterranean coast. It contains a castle built by the Knights Templar and a historic lighthouse with spectacular views out to sea. 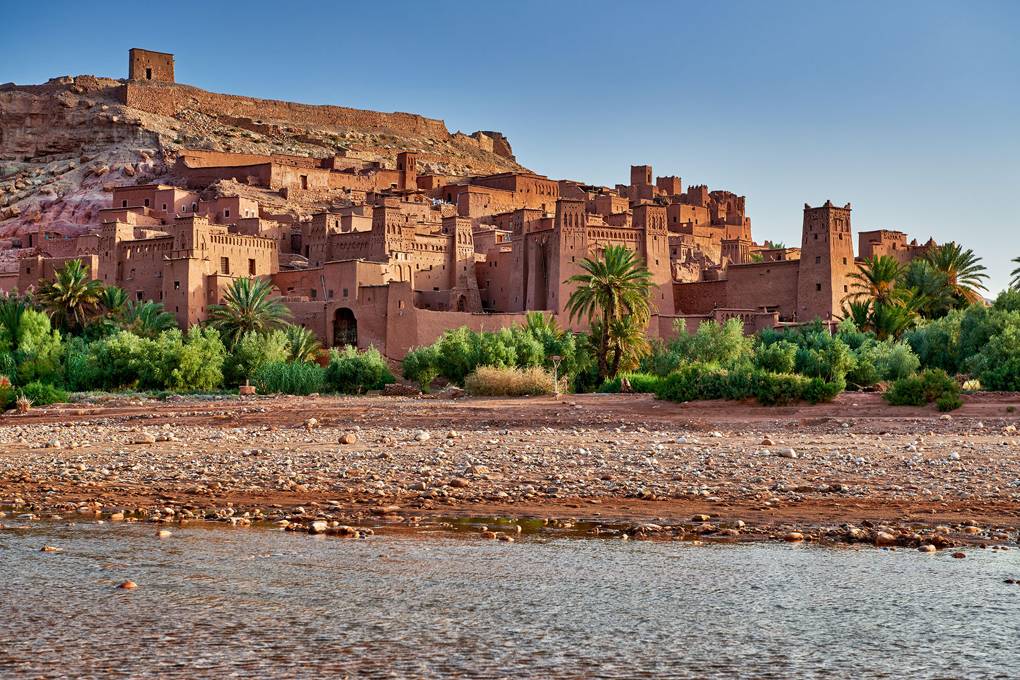 Aït Benhaddou was used for the setting of Yunkai, a slave city Daenerys liberates in season three. A fortified city on the foothills of the Atlas Mountains, Aït Benhaddou has been a UNESCO World Heritage Site since 1987. 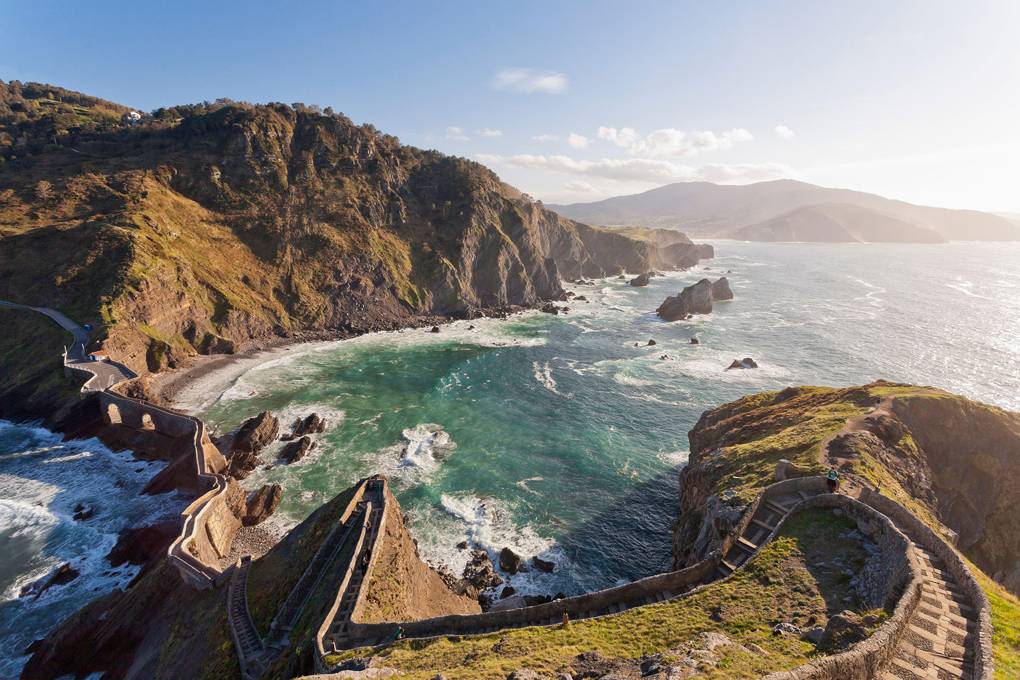 This windswept islet off the coast of Biscay was the setting for Dragonstone, Daenerys Targaryen’s entry point to Westeros. Just an hour’s drive from Bilbao, it’s perfectly situated for a picturesque day trip. Climb up the winding stone steps to see the ancient monastery on the mountaintop – it was ransacked by Sir Francis Drake in the 16th century and even hosted witch trials during the Spanish Inquisition. 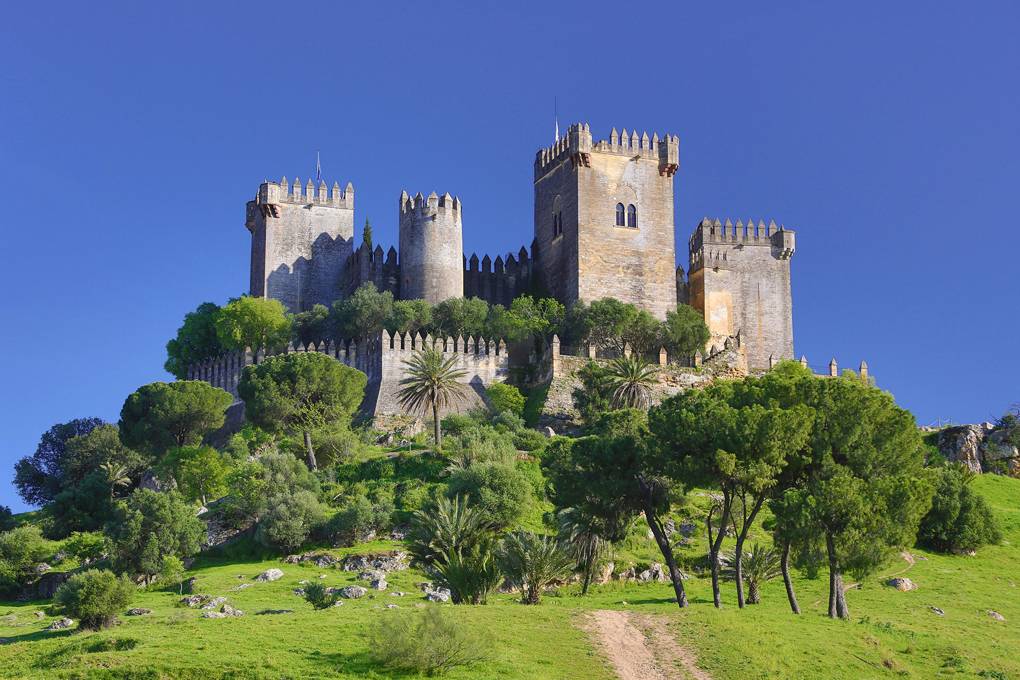 This fairy tale castle was used as ‘High garden’ the home of House Tyrell. The Castillo de Almodóvar del Río was originally a Roman fort, conquered and rebuilt by the moors in 760. Walk along the ramparts to explore the martial towers, which have stunning views of the Guadalquivir river below. 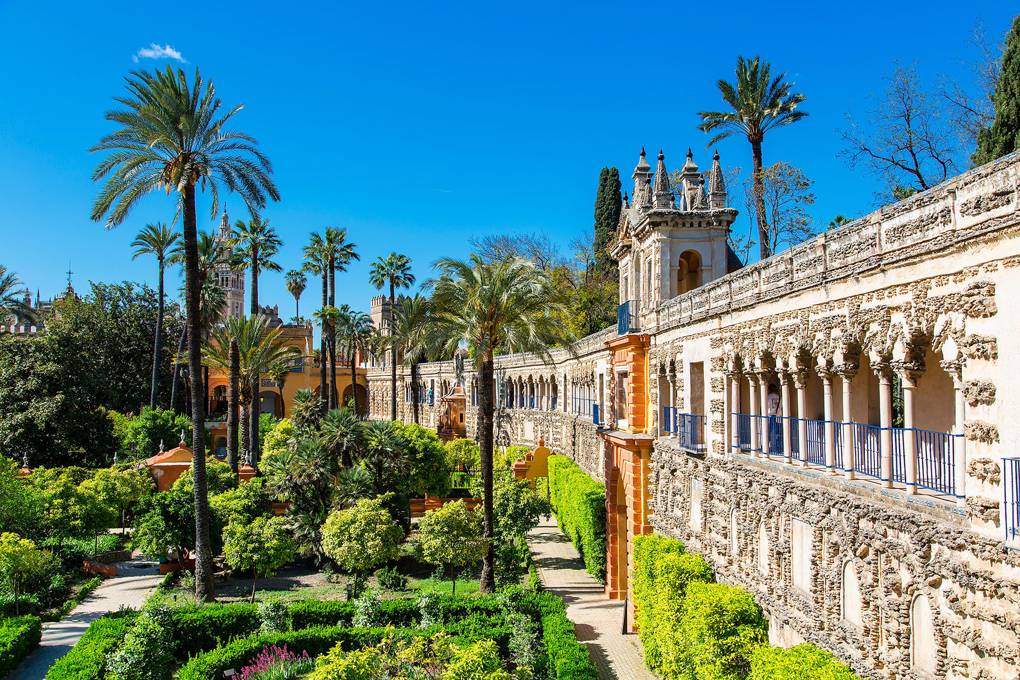 Seville’s captivating royal palace, with its lush gardens, elaborately tiled courtyards and gilded ceilings, was the setting for the palace of Dorne in season five. Originally founded in the 10th century, the moorish fortress is the oldest European palace still in use.

Which of these locations would you like to visit? Remember you can travel to any part of the world with your adventure fund, in case you missed it, read here.  Till next week, ciao!