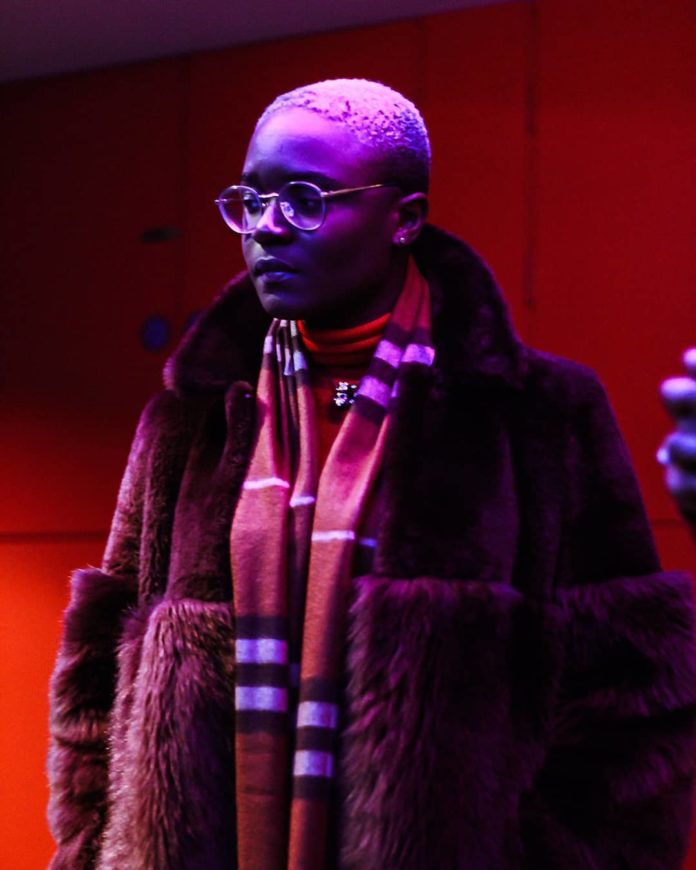 Ghana is about to witness one of the biggest concerts in the world by Boiler Room and Ballantine called True Music Africa. A stage dedicated solely to locally grown and made artists in the various countries the concert has visited.

The Hip-Hop and rap scene is now being dominated by a young and vibrant crop of music creatives aiming for global recognition. These lads are putting in the hard work, creativity and fine art, catching the attention of major players, the likes of Kwesi Arthur, La Meme Gang and Amaarae have been pinpointed as the future of rap in Ghana. 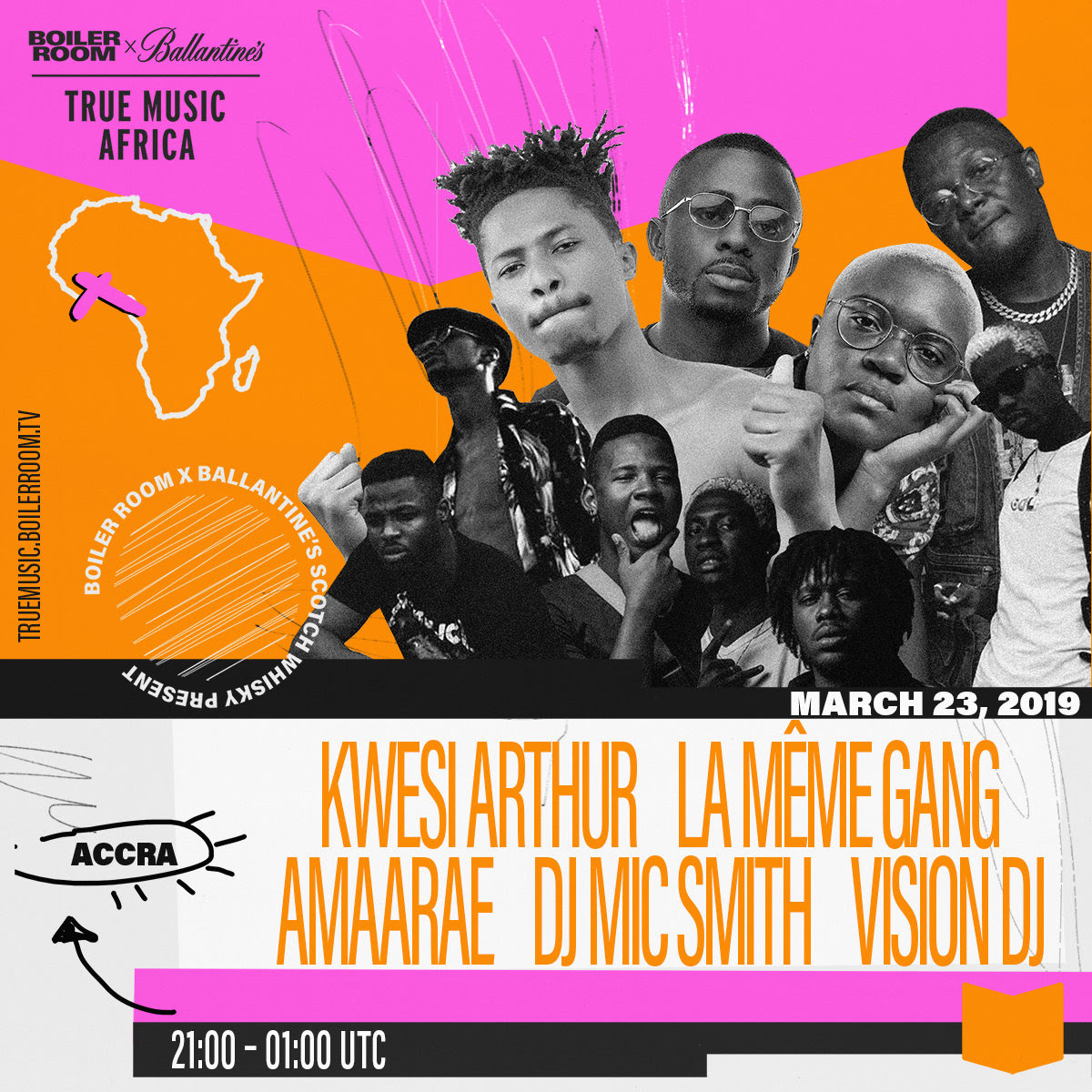 In that regard, Boiler Room and Ballantine have selected them in addition to two of the celebrated DJs in Ghana; DJ Mic Smith and Vision DJ to climb the stage for the True Music Africa on March 23, 2019. The twisted part of the concert is, the venue isn’t out yet and concert goers are have been left in a state of anxiousness and elevating the guessing game.

True Music Africa has been to South Africa, Kenya and Cameroon, it is free and will also be streaming to over 17 million viewers across the world, get your tickets HERE.

Ghanaian Hip-Hop Sensation Kwesi Arthur Interviewed About ‘Live From Nkrumah Krom II’, His Own Headline Show This Year & Drake As His Inspiration In Music

Ghana Party In The Park 2019: Ghanaian Music And Culture Take Over London