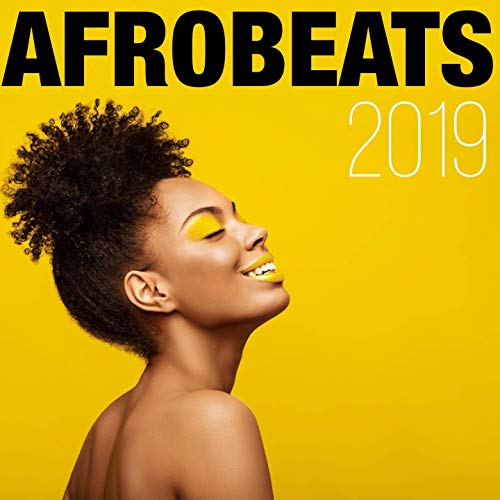 It’s certainly an exciting time for African music especially with the evolution of Afrobeat.

The term Afrobeat was coined in the 1960s by Nigerian musician and multi-instrumentalist Fela Anikulapo Kuti. Fela Kuti is responsible for pioneering and popularizing the style both within and outside Nigeria.

Ever since and even after Fela’s death, Afro-beat has survived and evolved because it is a unique genre of music that takes in diverse influences and combination of elements of West African musical styles such as fuji music and high-life. 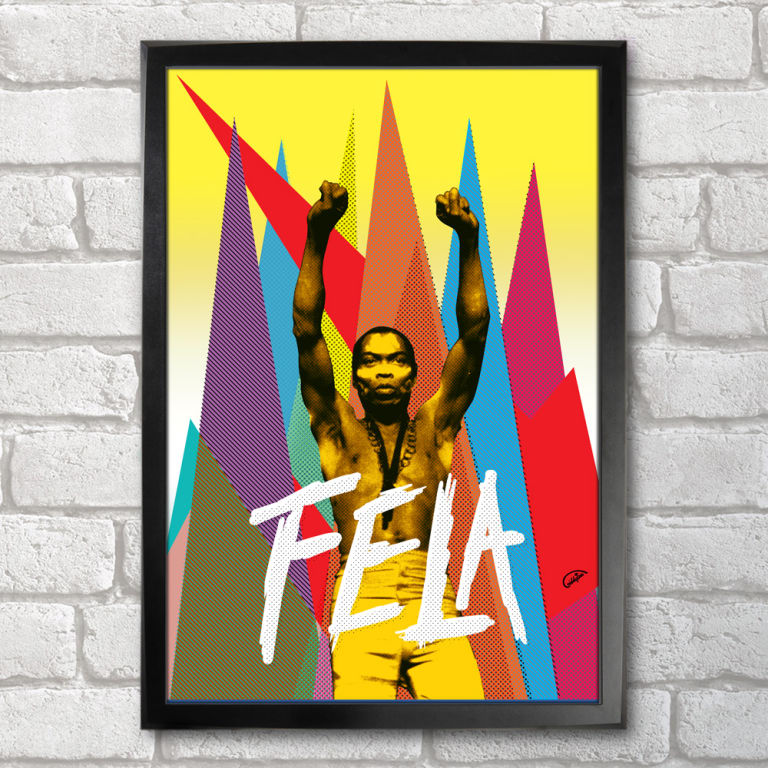 At the time Fela started Afro-beats in 1970s, the political climate of most African countries was heavy with political injustice and most countries were recovering from the transition from governments to self- governance.  His lyrics were daring and were mostly controversial as he fought for social change with his music. This new kind of music quickly spread throughout the African continent.

Despite facing arrest over 200 times, having his house burned down, seeing his mother thrown down from the window of his Kalakuta Republic, he  fearlessly called out corrupt leaders in Nigeria.

See one of his popular songs, Sorrow, tears and blood.

Some of his songs that were hits worldwide include:

However what began as a relatively niche sound has now become a worldwide sensation, opening a dialogue between the African youth and pop culture. Arguably, Afro-beats is now one of the most respected genre of music worldwide.

All thanks to the internet and social media, most African artists have been able to register their names globally.  Wizkid, Mr Eazi, Burna Boy, D’Banj, 2Baba, Tiwa Savage and Davido serve as prime examples of Nigerian artists who have emerged in the global scale. Afro-beats’ international popularity is likely rooted in the fact that beat/melody resemble a blend of EDM, R&B, and hip-hop thus providing a familiar tune for many.

Popular hit song ‘Ojuelegba‘ by Wizkid in 2015 catapulted Afrobeats status on the international scene with international act Drake gifting it with a verse alongside Nigerian-British rapper Skepta.

According to Drake, this eclectic genre “re-imagines diasporic influences and—more often than not—completely reinvents them.

Notable African musicians whose music have been classified as Afrobeats artists include;

Afro-beats is definitely the new oil, each song and variation more exciting than the next, giving African artists global recognition.