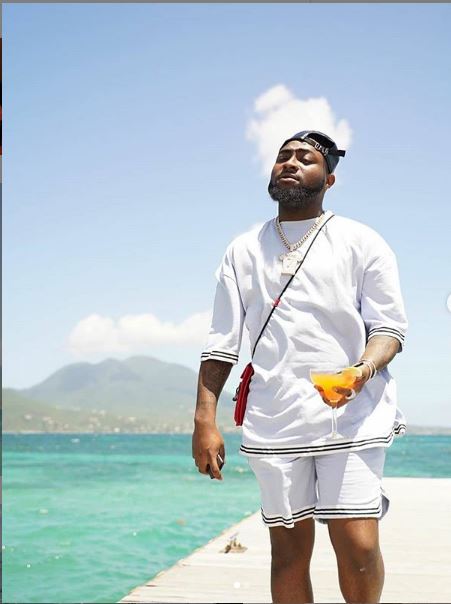 We are always excited when the world recognizes the undeniable talent in Africa.

A few days ago, award-winning singer who has sold over 100 million records worldwide, Chris Brown, announced a collaboration on a new song with Africa’s very own Davido! The song title is ‘Blow My Mind’. 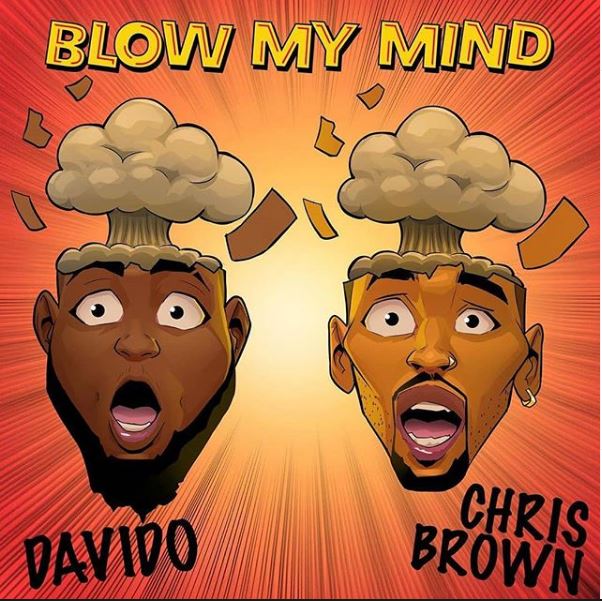 It is worthy to remember that Davido was the first Nigerian artist to reach one million, two million, five million and nine million followers on Instagram.

His 2017 hit song, “Fall” became the first Nigerian music video to hit 100 million views on YouTube. The video had made Nigerian YouTube history as the most-viewed Nigerian music in recent times.

This isn’t the first time that Chris Brown has collaborated with a Nigerian artist. He had previously worked with Afro-beats star Wizkid in 2016, when he highlighted Wizkid as a special guest in his European tour. Wizkid and Chris Brown also collaborated on African Bad Gyal, which of course was a hit.

We definitely can’t wait for this new collabo with Davido and Chris Brown, they are set to blow our minds!

Are you excited too?