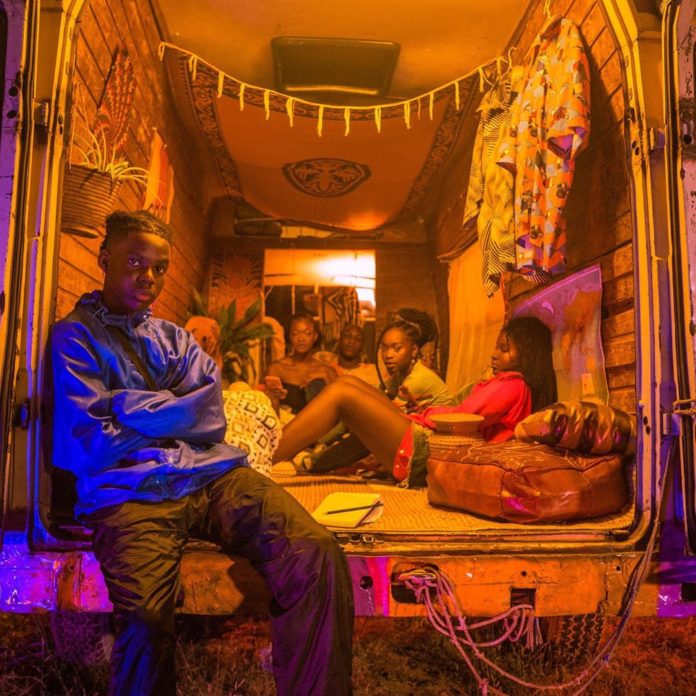 Afrobeat has been the main source of power for most musicians in the West African region, mainly Ghana and Nigeria. The two countries have won many accolades internationally with the genre which his heavily credited to legendary musician Fela Kuti, even though the modern trade has seen a bit of touch to the branches, the root still remain the same bearing the same fruits. 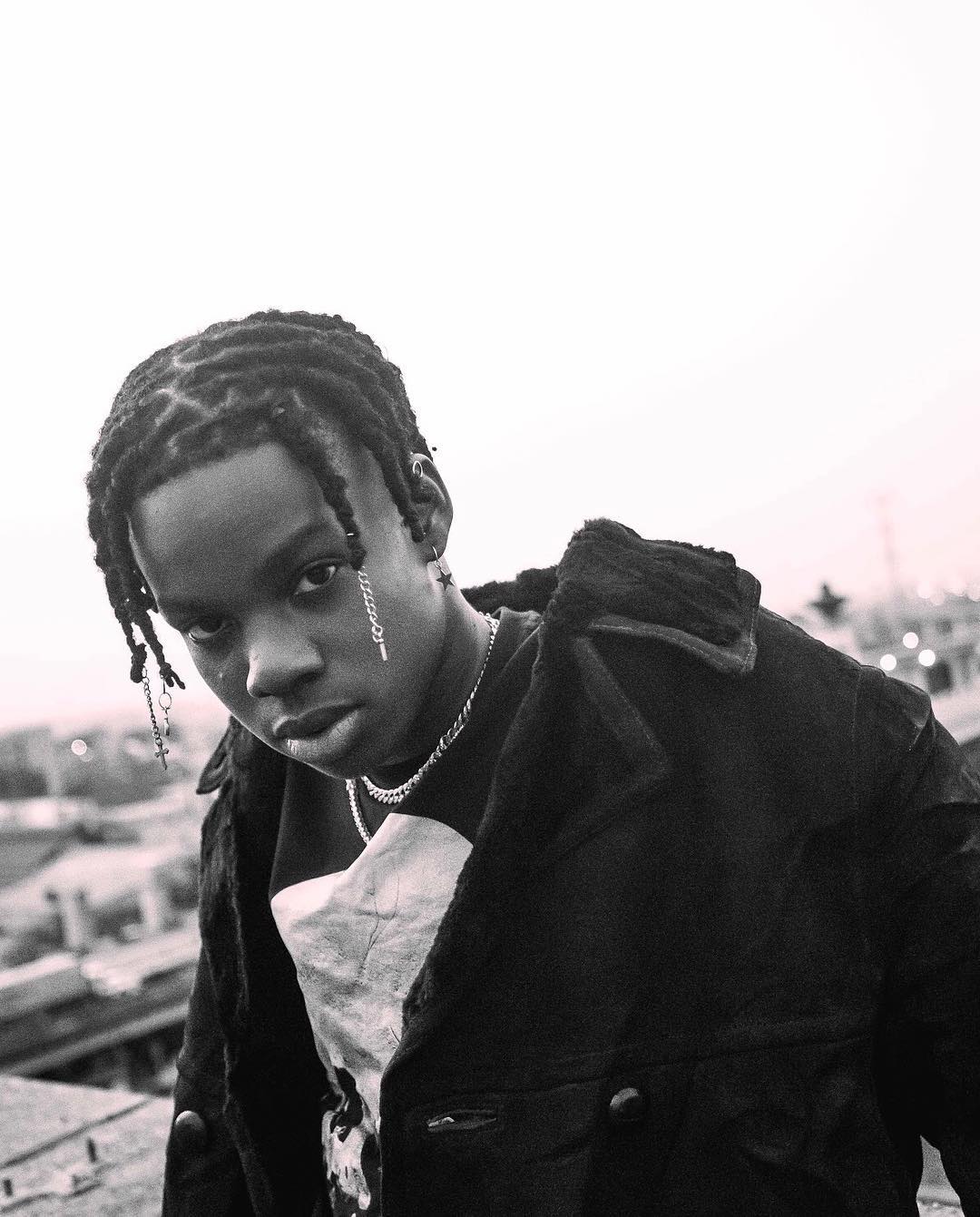 The move for a different sound created a new wave of music through the evolving taste of increasingly afrocentric youth around the continent. Nigeria just birthed another act through the group called Afrobeat, that is the sensational Rema, an artist that has collected a football field of female fans!

It’s clear Rema is gifted and has so much music in him to give the world and isbacked by music label, Mavin Records, which is owned by music executive Don Jazzy. The label has over the years discovered and honed rising stars like Tiwa Savage, Korede Bello, Dr Sid which have become global household names. With this in mind, there’s no second thought on the elevation of Rema in a few years to come and his new album is proof of that.

We are featuring Rema’s music from his self-titled album released on March 22 on our Tunes Tuesday for today.

Share your opinion of the newest addition to the Afrobeat genre with us in the comment box or social media.