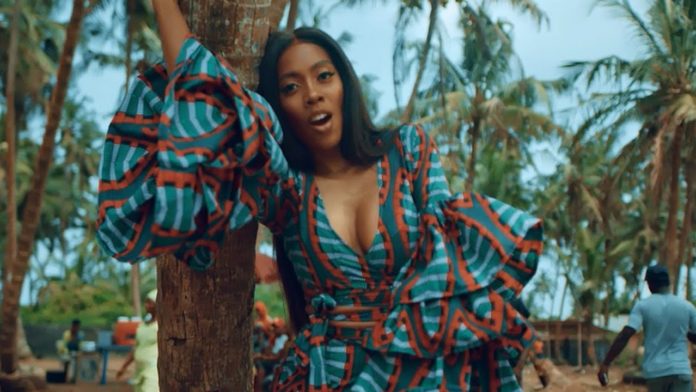 If you thought that Queen of Afropop Tiwa Savage would be slowing down anytime soon, you are sadly mistaken. Miss Savage will be putting on an unforgettable performance on one of the worlds most watched stages on Sunday.

The Wireless Festival, a musical festival that takes place every year in London, England and owned and managed by Live Nation is slowly creeping up the Coachella ladder as one of the most exciting festivals to attend on the calendar and Tiwa will be repping both African females and Africa in general as part of the performance line-ups.

Not only did Tiwa make a powerful move earlier this year by signing with Universal Records, but Her contribution to the Nigerian Music Industry has earned her several achievements, including the MTV Europe Music Award for Best African Act.

Tiwa will be performing on the Pepsi Max Stage on Sunday the 7th July.

Be sure to get your tickets if you are in London and rep the rest of her fans in Africa!