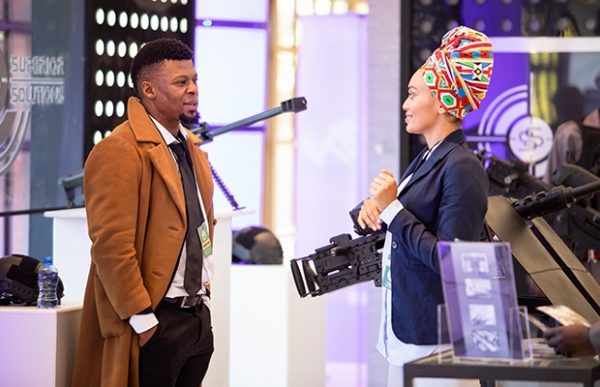 African stories told by Africans are important because it gives us the opportunity to export our stories in a way that is true, genuine and reflects the true Africa.

Thus, we got this exclusive interview from the producers, directors and crew members that worked on Netflix Africa’s first script-to-screen Original series, Queen Sono. The six-part series was directed by Kagiso Lediga and Tebogo Malope and executively produced by Tamsin Andersson.

We spoke to the production team about working on this first-of-it’s-kind project. Watch to find out what they had to say.