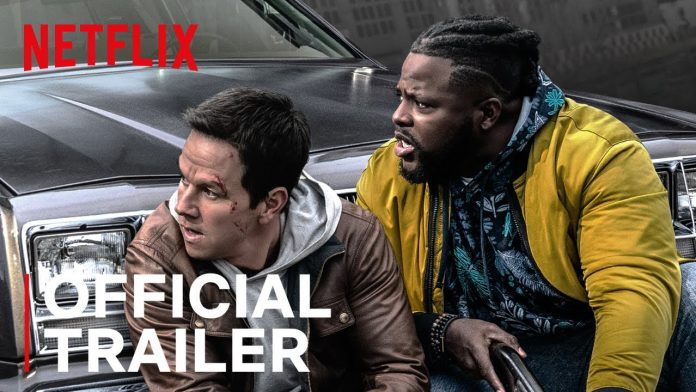 We are definitely loving the energy from Netflix this year, first was the release of Tyler Perry‘s “A Fall From Grace,” and now the filming giant is here with the first trailer for its upcoming film “Spenser Confidential“, starring Mark Wahlberg and Winston Duke.

In the video, we see ex-cop Spenser (Wahlberg) getting out of prison and attempting to permanently leave Boston. However, he first gets pulled into helping his old boxing coach and mentor, Henry (Alan Arkin), with a talented amateur, Hawk (Duke). When two of Spenser’s ex-colleagues are murdered, he drafts his former girlfriend Cissy (Iliza Shlesinger) plus Henry and Hawk to solve the case. 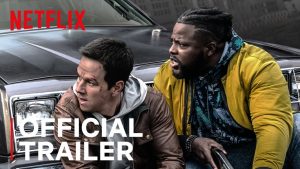